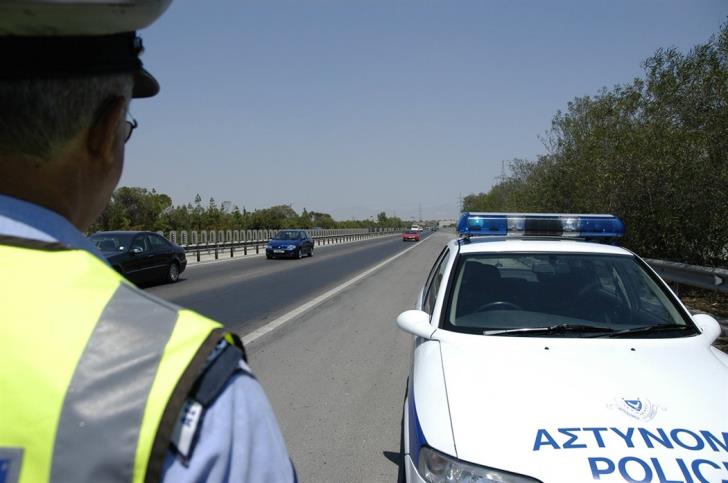 A 73 year old man attacked a police officer after he was stopped for a series of traffic offences on the Nicosia-Troodos road near Peristerona on Sunday afternoon, philenews reports.

It said that around 4 pm, traffic police officers signalled the man to stop, as he was caught driving 94 km/h on a road where the speed limit is 50 km/h and was overtaking other vehicles despite the single continuous line.

After the man stopped, the officers administered a breathalyser. The 73 year old tested 27μg% instead of  9μg% which is the legal limit because he was driving with a learner’s licence.

According to police, when the officers asked the man to step out of his vehicle in order to arrest him, he started his car’s engine and attempted to leave.

An officer tried to remove the keys from the car, but the man attacked him, hitting him on the head and hands.

The officers managed to arrest the man and placed him in custody in Peristerona police station.

The officer was transferred to Kyperounta hospital with bruises on his right hand.