72-year old held for arson was suspect in previous fires 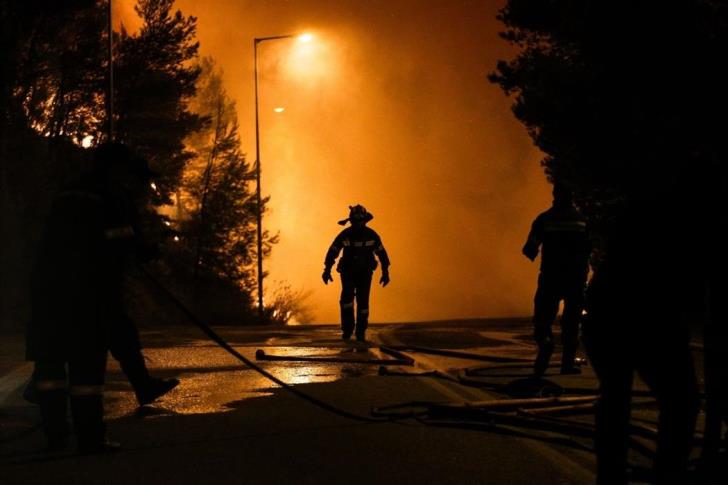 Authorities believed the 72 year old man arrested on Friday for two fires in the Limassol district the previous day was also connected to other fires in the area but were unable to find evidence to back up their suspicions, fire service chief Markos Trangolas told Active radio on Friday.

He spoke of a pattern of behaviour: a suspect sets the fire, secures an alibi and then turns up when the fire is raging. Trangolas said arsonists get a thrill on hearing the sirens of fire engines and seeing the fire burn. Such individuals need psychological support, he added.

“These are not cases where an arsonist acts out of vindictiveness or in order to profit,” he said. Such action is pyromania.

Trangolas said that Friday’s arrest sends a clear message to all that with the cooperation of the police, the fire service and the public, large scale destruction can be avoided.