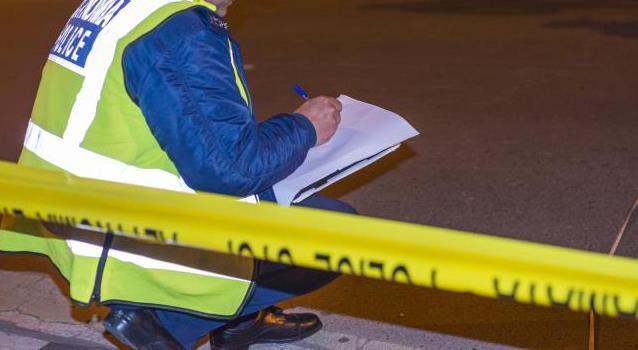 A  70 year old woman has died from injuries sustained in a collision that occurred on the Akaki Kokkinotrimithia road early on Friday morning.

Police named the victim as Persphone Andreou from Akaki.

The accident occurred at 5.30 am near the Akaki roundabout.

Police and ambulances rushed to the scene.  All three were taken to Nicosia Hospital where the 70 year old woman was pronounced dead on arrival. The two drivers were hospitalised.