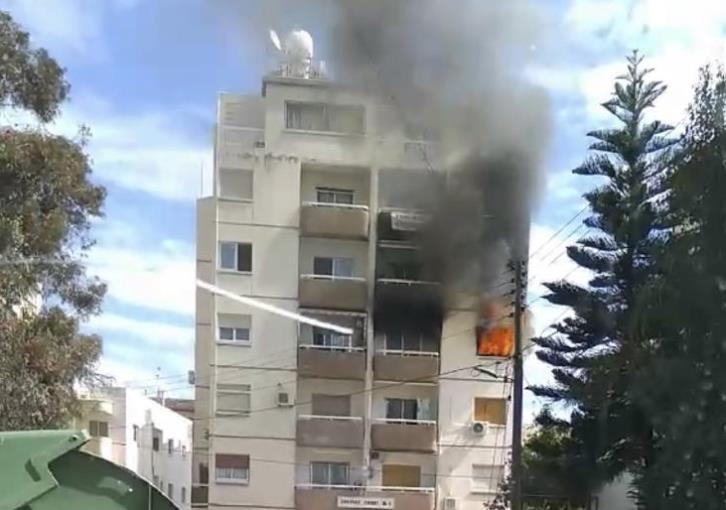 A 70-year-old woman was in danger today due to a fire that broke out at her apartment, in the area of Faneromeni, in Larnaca.

According to the Fire Service, just after 11:00 they received information about a fire at an apartment in the third floor of a building.

Firemen went to the scene in three vehicles and managed to put the fire under control at 13:00.

The 70-year-old woman who was living in the apartment suffered burns and was taken to the Larnaca General Hospital.

Following investigations by the Fire Service, it seems that the fire began from the radiation of an electric heater on a bed.

By gavriella
Previous articleJobless rise by an annual 28% in February 2021
Next articleEU’s countries deviate from common vaccination strategy, looking at Israel, Russia, China