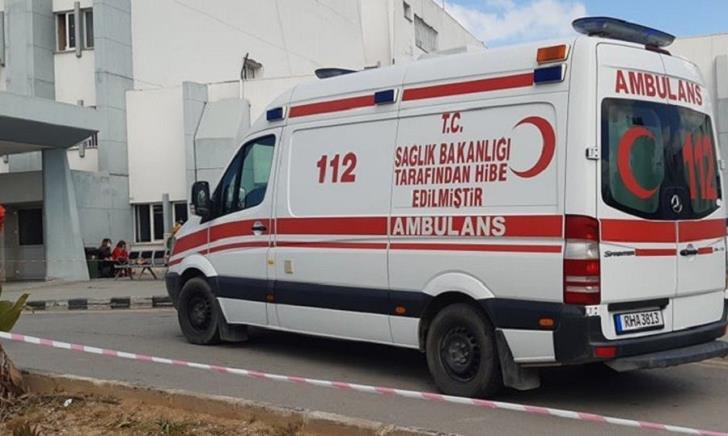 An 84 year old Turkish Cypriot man succumbed to covid-19 in the occupied territories late yesterday, raising the number of victims to 7.

He had underlying illnesses, including heart disease, respiratory problems and hypertension.

A further 18 cases were confirmed yesterday in the occupied north, nine of which local, raising the total number to 1592.

More than 330 thousand diagnostic tests have been conducted as reported in the Turkish Cypriot media.

40 people are being currently treated at the pandemic hospital in occupied Nicosia and a further 190 are quarantined in hotels.

11 have been discharged from hospital.

By Constantinos Tsintas
Previous articleIran tells IAEA it plans to enrich uranium to up to 20% at Fordow site
Next articleGreece imposing tougher lockdown for a week, 9 o clock curfew, shops close