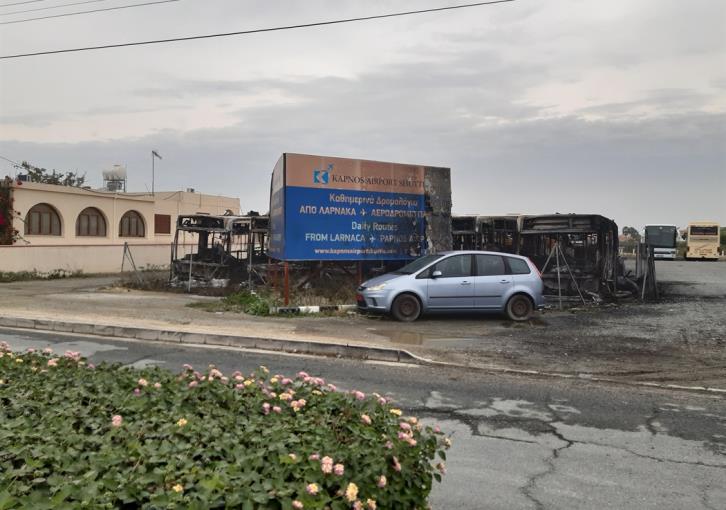 Seven large buses and a minibus owned by Kapnos & Sons Transport Co. were completely destroyed by fire in Aradippou early on Monday morning.

Police were informed about the fire at the bus parking lot located on Freedom Avenue in Aradippou, at 3.10 am.

Members of the fire service were dispatched to the scene and were able to put out the fire, but it completely destroyed seven buses and a minibus. The cost of the damage is still unknown.

Officers from Aradippou police station and Larnaca CID visited the scene and from the first appraisal said the fire appeared to be arson.

The scene has been sealed off and police are expected to continue their investigation later today in co-operation with the Fire Service.

The site is covered by CCTV which is being examined by police.

The buses were insured.

The company has announced that there will be no changes to their schedule. 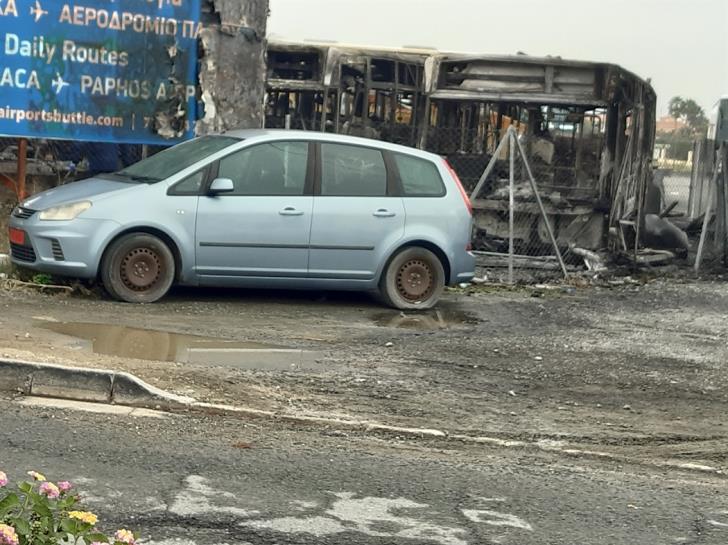 By In Cyprus
Previous articleCyprus citizenship through investment in hotels but without owners’ consent
Next articlePrime location land for sale at the price of €28.2 million