69 new cases of COVID-19, no deaths on Wednesday 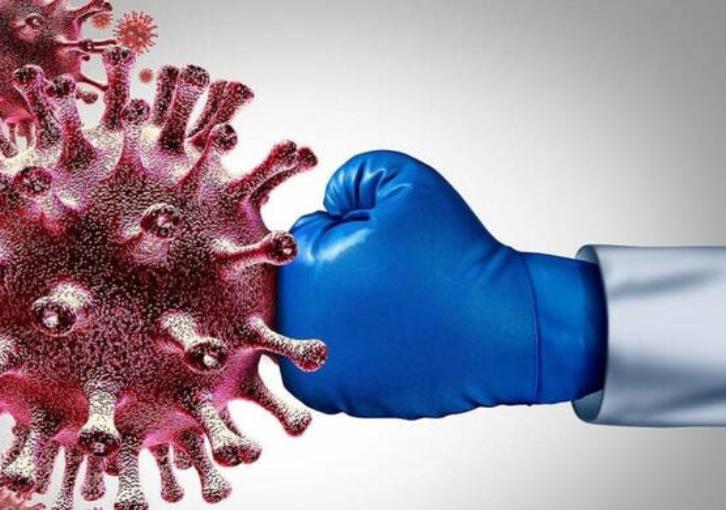 The Health Ministry announced 69 new Coronavirus cases out of 41.776 PCR and rapid antigen tests on Wednesday, 26 May, taking confirmed infections to 72,159.

The 69 cases through PCR and rapid tests are as follows:

By gavriella
Previous articleWhere to get a free rapid test on Thursday, 27 May
Next articleSunny to partly cloudy on Thursday