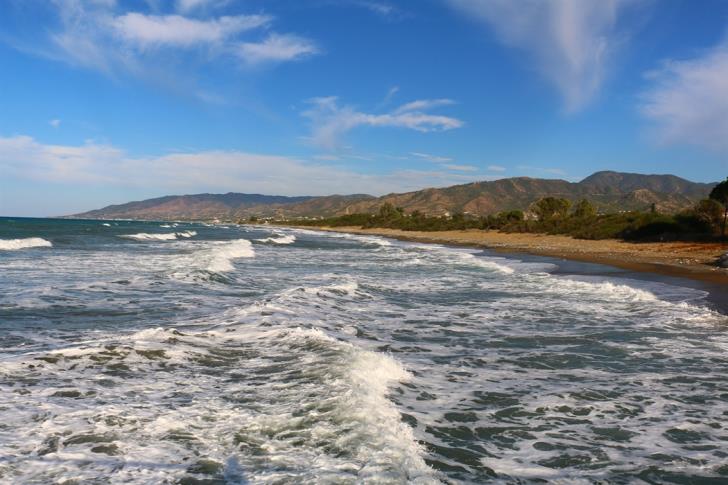 A 68 year old woman pulled unconscious from the sea in Paphos early on Wednesday morning died soon after at Paphos hospital.

The woman, who is a non-Cypriot, was spotted floating unconscious in the sea at Kato Paphos at 7.30 am by other swimmers who brought her to shore, called an ambulance and administered first aid.

She was rushed to hospital, where she died. The exact cause of death will be determined by a post-mortem.

By In Cyprus
Previous articleA sombrero and a dream: One cash-strapped fan’s World Cup Odyssey
Next articleU.S. judge bars separation of immigrants from children