68 year old pedestrian dies after being hit by car 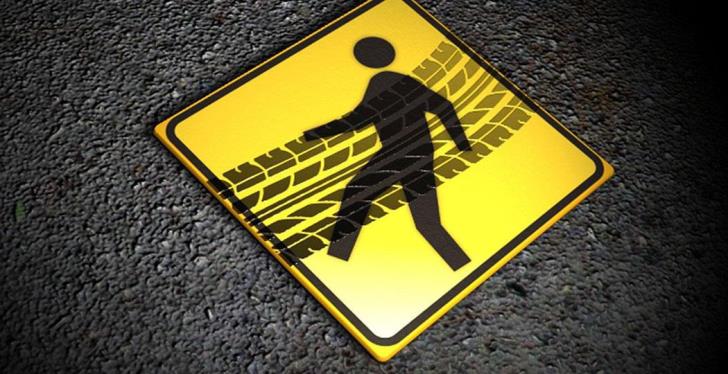 A  68 year old woman died of fatal injuries after she was hit by a car as she was crossing the old Kornos-Kophinou road in the Larnaca district on Thursday night.

The victim, Athena Louka from Trachoni, was rushed to Larnaca Hospital where doctors pronounced her dead.

The driver of the vehicle, a 49 year old woman from Kato Polemidhia was arrested.

Police said that the victim was trying to cross the road near the Ayios Efimianos chapel at around 9.40 pm when she was hit by the car.

According to the Cyprus News Agency, the driver of the vehicle did not initially realise what had happened and returned to the scene of the accident.

The driver tested positive for alcohol with an initial reading of 53 mg and a final reading of 47 mg  and was arrested. The legal limit is 22.