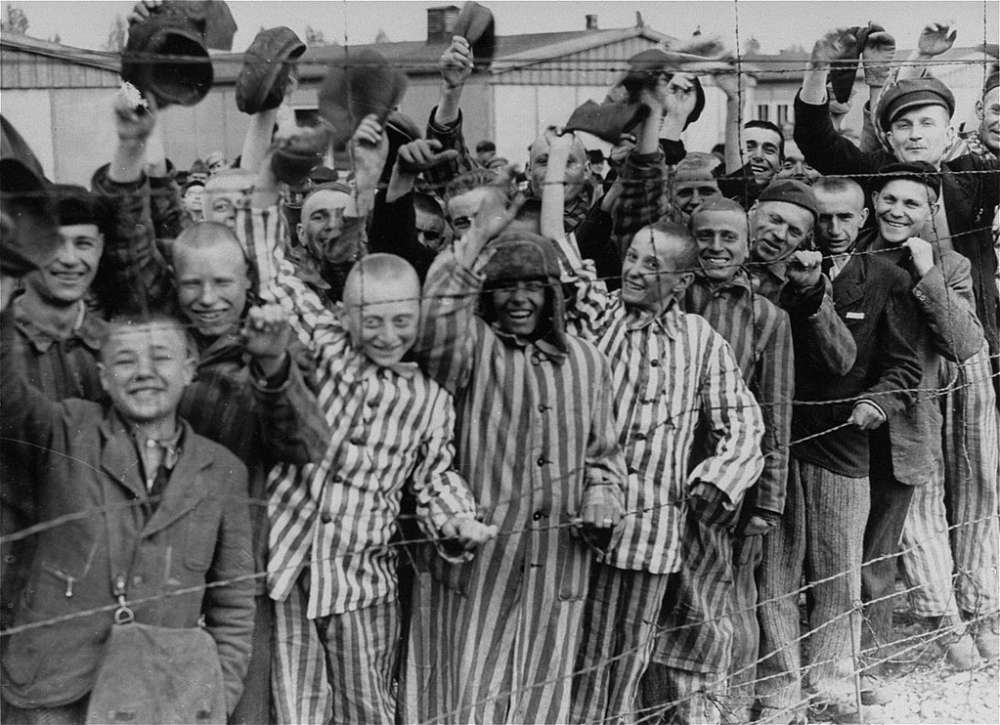 The majority of Cypriots who participated in a Eurobarometer survey measuring the perceptions of anti-Antisemitism among the EU-28, believe that the Holocaust is not sufficiently taught in the country’s schools.

Specifically, 68% of Cypriots say that the Holocaust is not sufficiently taught in the country’s schools whereas the EU figure is at 42%.

Furthermore, only 8% of Cypriots think antisemitism has increased over the last 5 years, compared with 36% across the bloc. 26% of Cypriots say Holocaust denial is a problem, whereas across the EU the figure is 53%.

Also, 23% said that antisemitism on the internet, including social media is a problem. The figure for the EU is 51%.

Cypriots also believe themselves to be less informed about the history, customs and practices of Cypriot Jews than is the case elsewhere. Only 7% of Cypriots say they are well-informed against 27% across the EU. 86% admit they are not well informed, which is higher than the EU figure of 68%.

The results of the survey show that there is a perception gap on Antisemitism in the EU: while 89% of Jews say that Antisemitism has significantly increased over the past 5 years, only 36% of the general public consider it has increased. On average, only 4 in 10 Europeans think the Holocaust is sufficiently taught in schools. Of the respondents, 34% do not know that Holocaust denial is criminalised.

You can explore the full findings at the Eurobarometer website.

As the last holocaust survivors are passing away, we have the responsibility to keep alive the memory of these darkest pages in our history.
It is our sacred duty to honour the memory of six million victims.