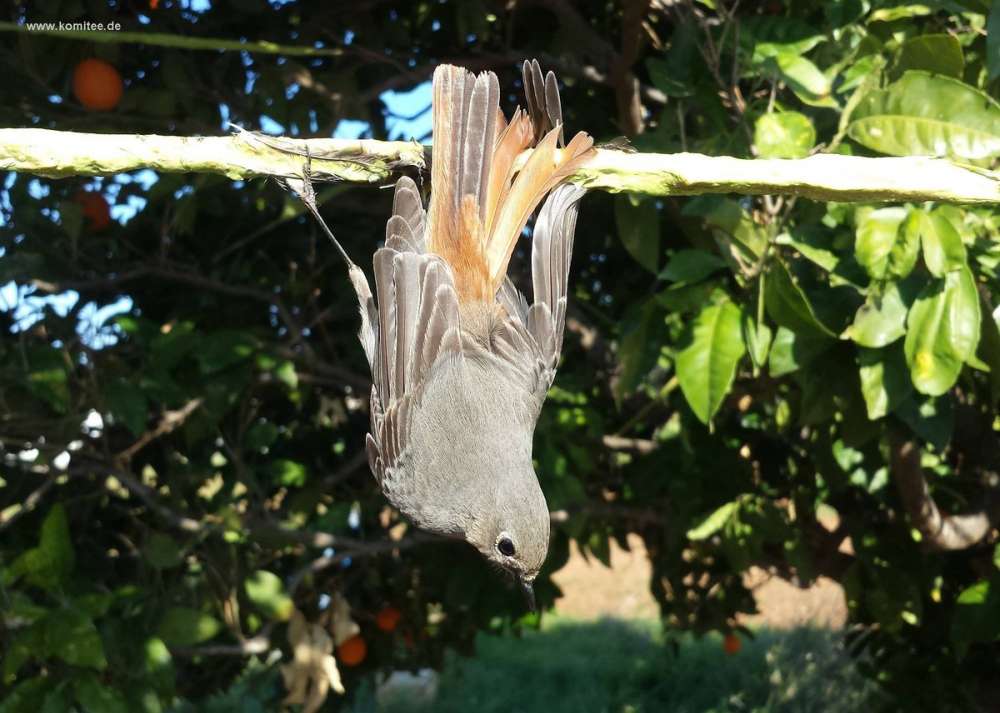 Activists helped release 620 birds from traps and nets, as well as 58 protected birds that were illegally kept in an aviary, over the course of ten weeks, according to a Committee Against Bird Slaughter (CABS) announcement.

Authorities convicted seven poachers as a result of their field investigations, CABS said.

CABS, together with its Italian partner organisation LAC, have carried out small scale anti-poaching operations since 1999.

According to CABS, each year up to 16 activists from Germany, Great Britain, Israel and Italy participate in CABS operations. They search for illegal limesticks, mist nets and electronic decoy devices and monitor the illegal trade in dead song birds in restaurants, grocery stores and butchers’ shops. In cooperation with the authorities traps and nets are dismantled.