66 year old woman dies after falling off cliff in Kykkos 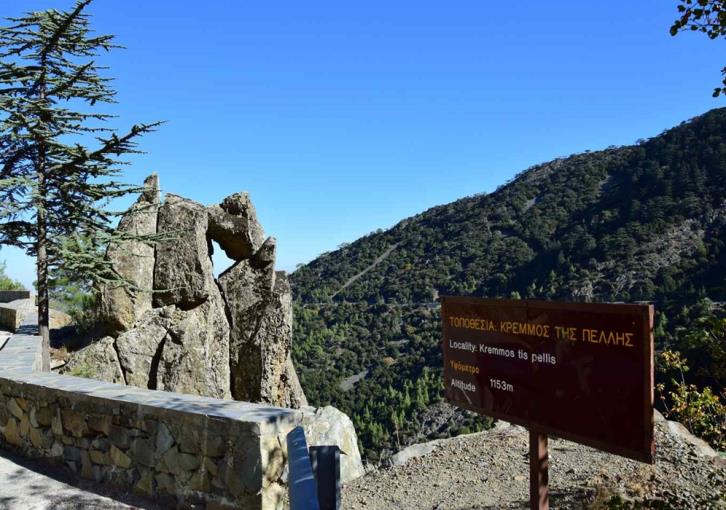 A 66 year old woman that fell of a cliff in Kykkos area has died, philenews reported.

According to information, around 12 pm on Sunday, police was notified that a woman had fallen off the “Kremos tis pellis” cliff in Kykkos near Stavros tis Psokas, Paphos District, from a height of 30 m.

Due to the bad weather conditions, police manned a helicopter manned to rescue the woman and transfer her to Nicosia General Hospital. 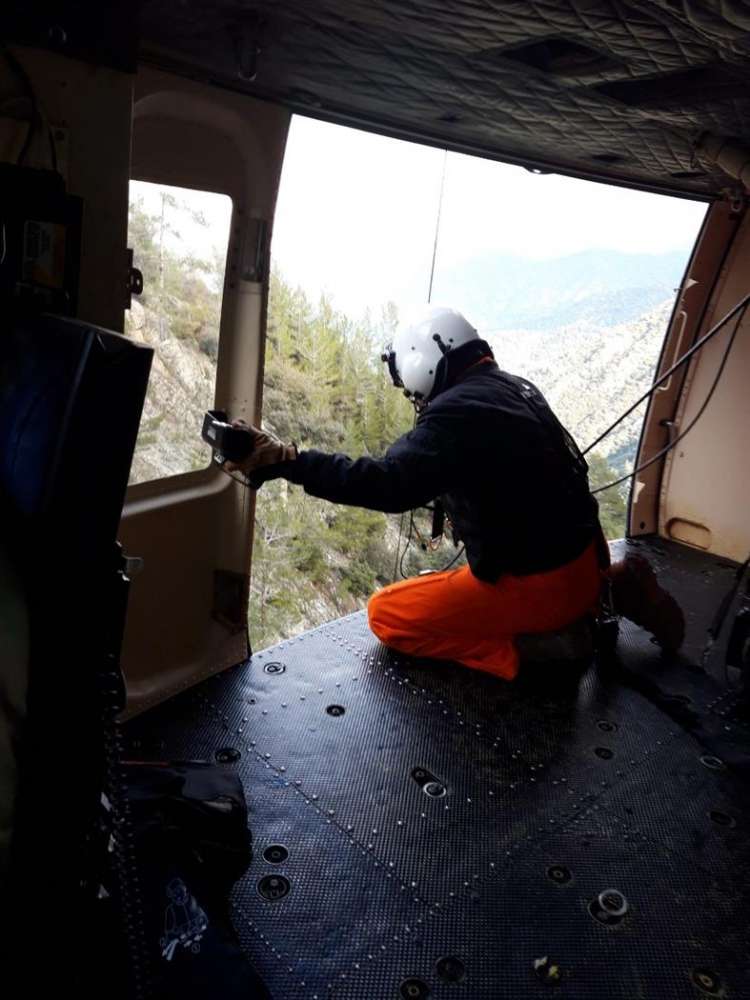 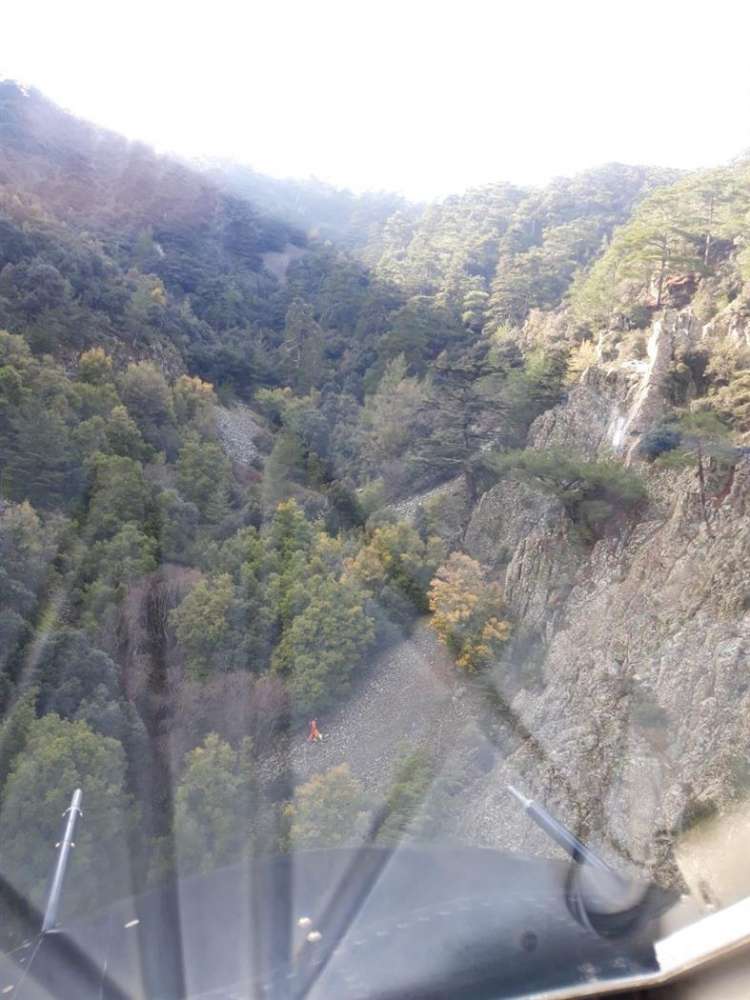 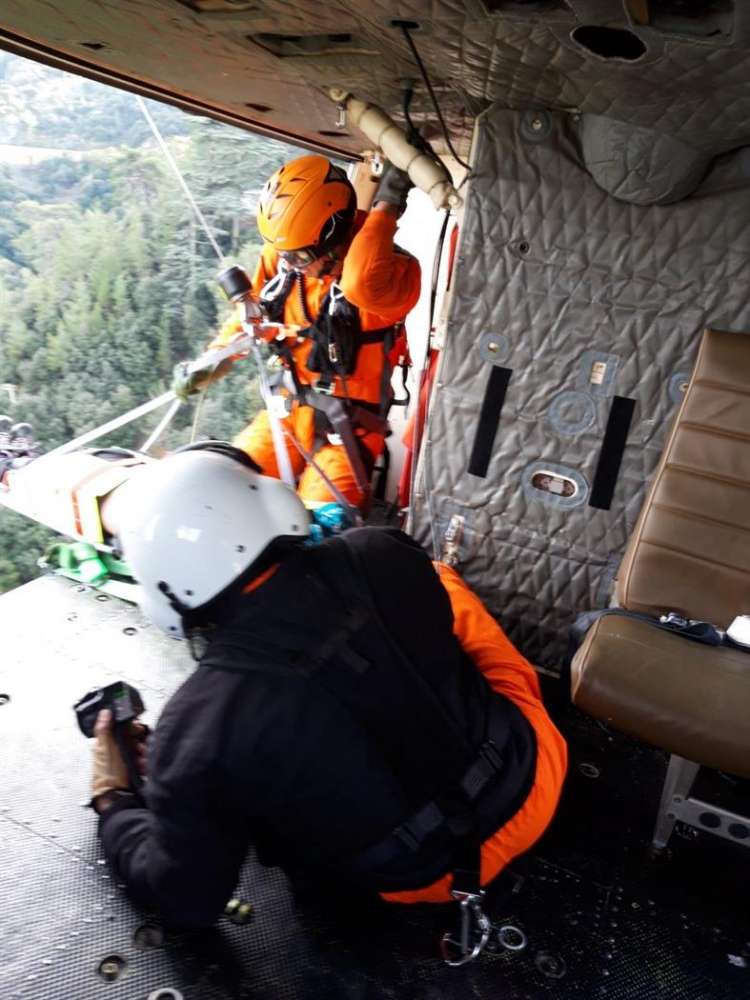 By In Cyprus
Previous articleIraq hints at bigger role in Syria after U.S. withdrawal
Next articleBrazil moving its embassy to Jerusalem matter of ‘when, not if,’ Netanyahu says