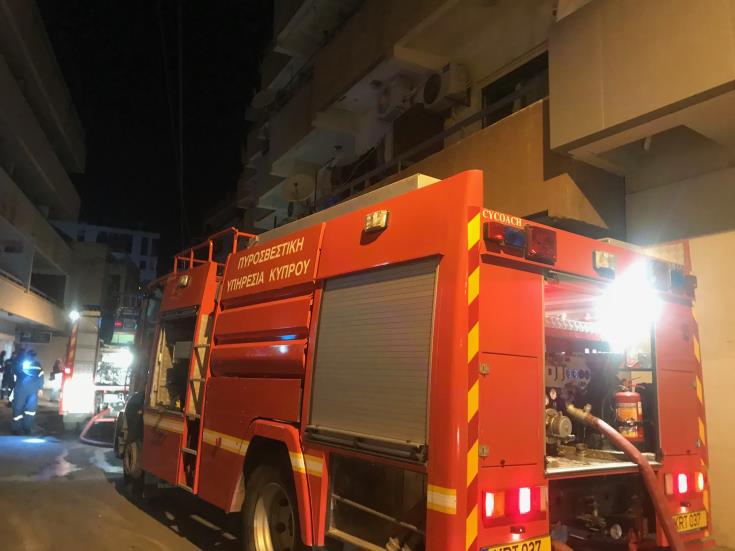 A 66 year old man has died after a fire at an old people’s home in Dherynia on Monday night, the Cyprus News Agency reports.

It said that the fire broke out at the ‘Elpida’  retirement home at around 10 pm at night.

Fire fighters were able to put quickly put out the fire. However, a 66 year old resident sustained severe burns and was taken to Famagusta Hospital where doctors pronounced him dead.

According to the first indications, the fire started from a lit cigarette, however investigations by the fire service were due to resume with the first light of day.