624 traffic violations booked in Nicosia district in one day 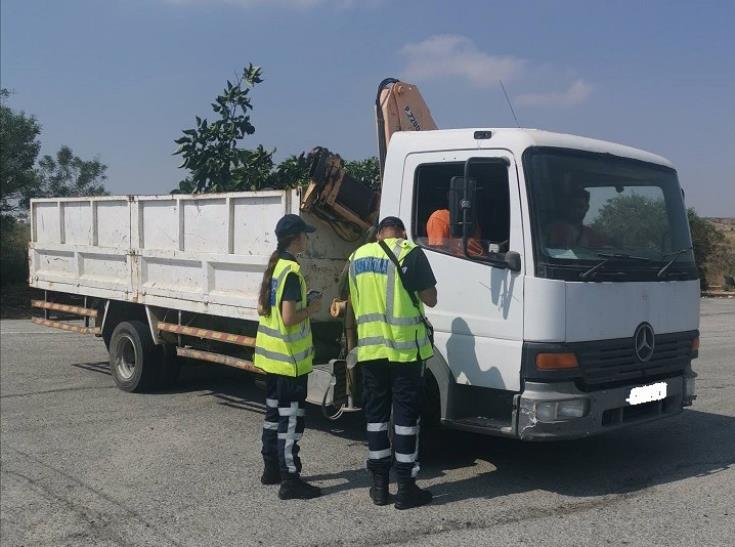 Police booked 624 traffic violations during a one-day campaign in the Nicosia district yesterday.

The checks were carried out in the town and district of Nicosia with traffic officers checking documents, speed limits and the condition of trucks and buses.

Police said that a total of 624 traffic violations were booked. Of these 289 were for speeding, while 82 drivers and passengers were booked for not wearing a seat belt and 51 drivers were using their mobile phone.

The campaign was carried out by the traffic unit of police HQ in cooperation with the road transport department and labour inspectors as part of ongoing efforts to prevent fatal and serious road collisions.

Also participating were trainee police officers temporarily placed at the traffic unit of police HQ as part of the force’s mentoring system.

By In Cyprus
Previous article33 cases of child abuse in 60 days
Next articleMasks and Mickey: Disneyland Paris reopens after four-month closure