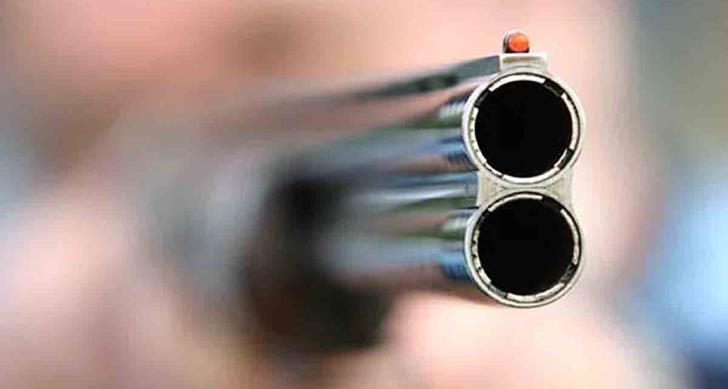 Police have arrested a 62 year old man suspected of shooting and killing a hunting dog in the Nicosia district.

According to a police announcement, two men aged 27 and 20  had reported to police yesterday that an unknown man had shot and killed their dog as they were out hunting.

They said that their dog had gone into a cultivated field. A man asked them to take the dog away, which they did. As they were heading towards their car,  the man approached them in his car and shot the dog.

As the two men were submitting their complaint at the police station, the 62 year old man appeared and said he had shot a dog by accident. The other two men recognised him as the man who had killed their dog. He was arrested and his double barrelled hunting rifle and a number of cartridges taken in for examination.