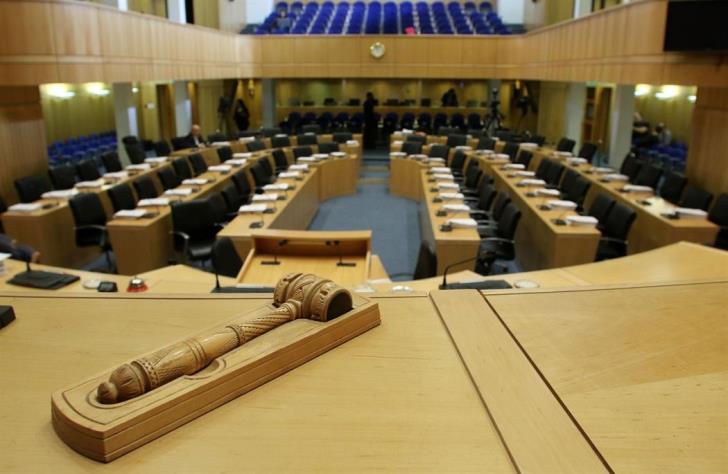 The number of former and current state officials who receive multiple pensions is 62, according to Treasury figures.

The Treasury of the Republic was asked to send the figures to parliament in order to examine problems in current legislation which allow for a single person to receive up to three pensions.

The figures also showed that:

Georgiou did not reveal the names of the officials included in the figures.

According to philenews, she will be asked to report to House Financial Committee in due time, as MPs wish to further examine the issue and propose amendments to the legislation.