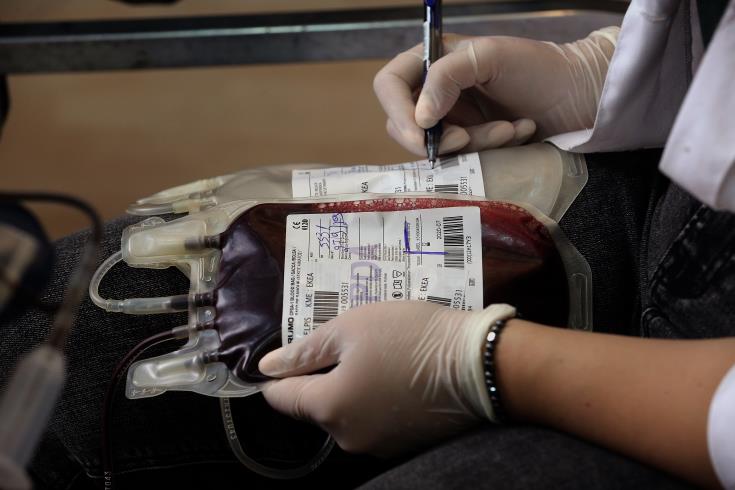 The Blood Bank announced on Friday that following a ‘marathon effort’, blood adequacy has ‘returned to normal’, extending its gratitude to 6,146 donors who showed up to donate from March 9 until today.

During that period, the Blood Bank managed to secure a total of 5,399 blood units, while 6,705 blood derivatives have been disseminated for transfusion.

It said that no postponement was observed of scheduled or emergency transfusions and that stock is at ‘very satisfactory’ levels under the circumstances.

“Our blood donors have once again responded to our call, reversing the negative climate that had formed at the initial stages of the pandemic. They displayed great maturity and following the instructions from the staff contributed to donations taking place under safe circumstances without overcrowding,” the Bank said.

The effort will continue, it added, sharing the schedule for donations after the Easter break: