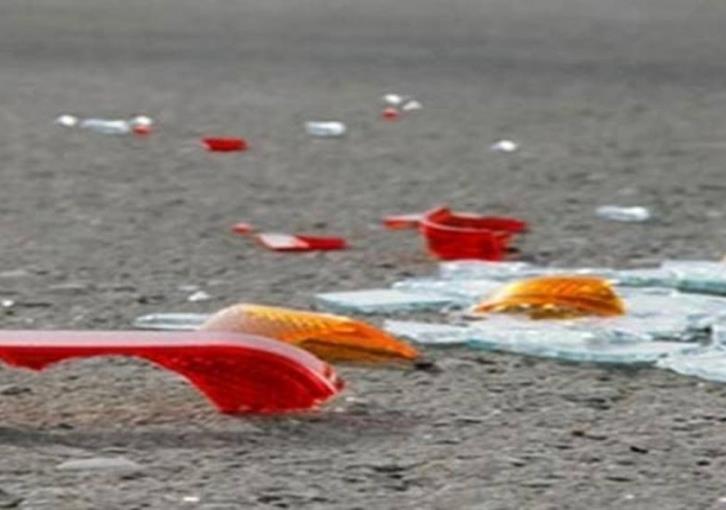 A 61 year old British man lost his life in a road accident on the Limassol-Paphos highway on Wednesday.

According to authorities, under conditions which are being investigated, the man lost control of his vehicle and crashed into a barrier.

He was transferred to Limassol General Hospital, where doctors declared him dead.

Police say that his death was likely caused by natural causes.

An autopsy on Thursday will reveal the exact cause of death.

By In Cyprus
Previous articlePopulation census: Population, migration up compared to 2016
Next articlePiece of Eiffel Tower staircase sells for 169,000 euros in Paris auction