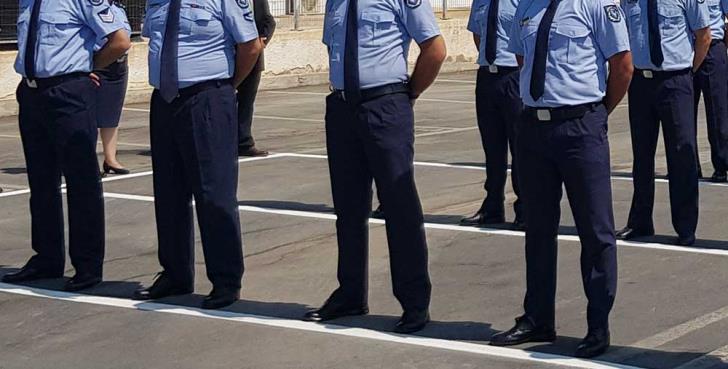 Six police officers have been suspended on the orders of Chief Stelios Papatheodorou, in connection with a on-going corruption case.

The officers were placed on suspension on Thursday, but police did not disclose any details on the day as the case is being investigated by the force’s Internal Control Service, under the jurisdiction of the Attorney General.

Police press spokesman Christos Andreou confirmed to Philenews that 6 members of the force working in various service, both at Headquarters in Nicosia as well as across districts, had been suspended pending an investigation. He did not go into details.

According to Philenews sources, the tip passed on the Internal Control Service point to allegations that the officers in question were leaking information to a citizen with whom they were connected.

A citizen allegedly involved in the case will be called in for questioning at a later stage. The investigation is being kept under wraps and the six police officers are expected to be presenting their own testimony soon, in defence of these allegations.

The Electronic Crime Unit will become involved in the case at some change, checking out evidence and other information.