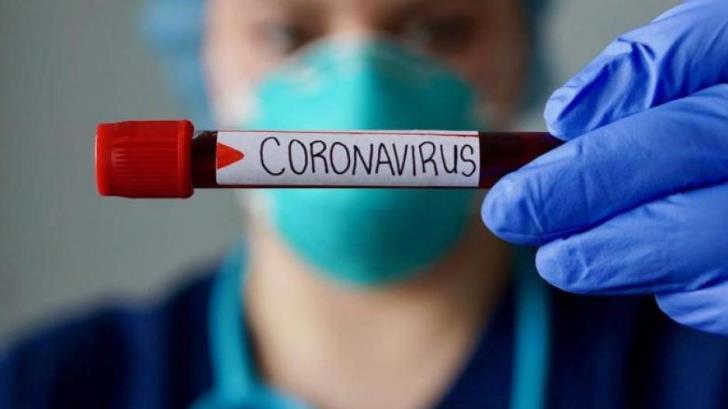 The Health Ministry’s expert scientists announced on Wednesday 6 new cases of coronavirus, a drop from the 15 reported yesterday, out of a total of 2436 diagnostic tests, raising the total number to 843 (including 10 in the British Bases).

Dr Leontios Kostrikis did not participate in today’s result announcements because he was at the police station filing a report for threatening phone calls he received in recent days, an incident condemned by the Health Minister who called such actions “unacceptable against people who offer their knowledge and experience all this time to tackle the pandemic.”

The random testing of 800 people from the general public has been completed. Of the 800 people who agreed to participate, 779 showed up to give a sample, of whom only one person tested positive.

At 3 pm on Wednesday, there were 15 patients at Famagusta Hospital, one of them in the increased care unit. All are in stable condition. Two were discharged.

In addition, there are six confirmed Covid-19 cases in hospital wards other than Famagusta Hospital.