6 deaths in 2016 were directly related to substance abuse 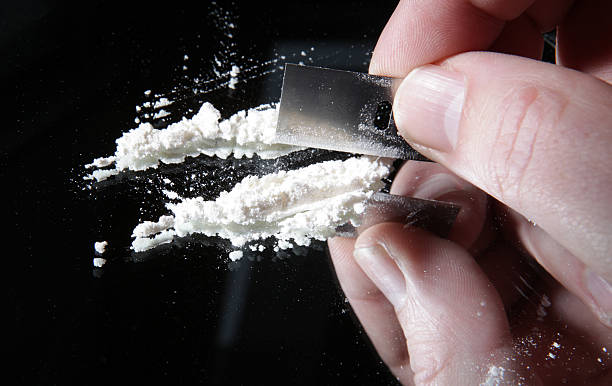 Fifteen deaths in Cyprus in 2016 were connected to the abuse of illegal substances, six of them directly and nine of them indirectly. Cocaine remains the most popular stimulant drug and more and more people are using cannabis, according to the European Drug Report for 2018.

According to the report, Europe is facing the consequences from the expansion of cocaine production in Latin America. Meanwhile, the purity of cocaine in Europe has reached its highest level in a decade and larger quantities of the drug are being seized by the police across the continent.

Other issues addressed in the report are: the changes in international policies on cannabis, the emergence of new psychoactive substances, the increase in overdose deaths and the role of the opioid antidote naloxone in overdose response strategies.

In Cyprus, cannabis remains the most popular illegal substance  and accounts for 56% of individuals who sought help to fight their addiction. This is mainly due to an agreement to refer young offenders. According to the report, most first time users are  20 years old.

Meanwhile, 1.4% of the general population ages 15-64 reported having used cocaine at least once in their lifetime. A slightly higher number of cocaine users have gone into a rehab and a significantly higher quantity of the drug has been seized by the authorities compared to past years (182 pounds in 2016 compared to 107 in 2015 and 31 in 2014).

Methamphetamine use appears to be on the rise with 229 people asking for help in 2016. In addition, there are around 838 problematic users of opioids such as oxycodone in Cyprus