6 beautiful old bridges your camera will fall in love with! 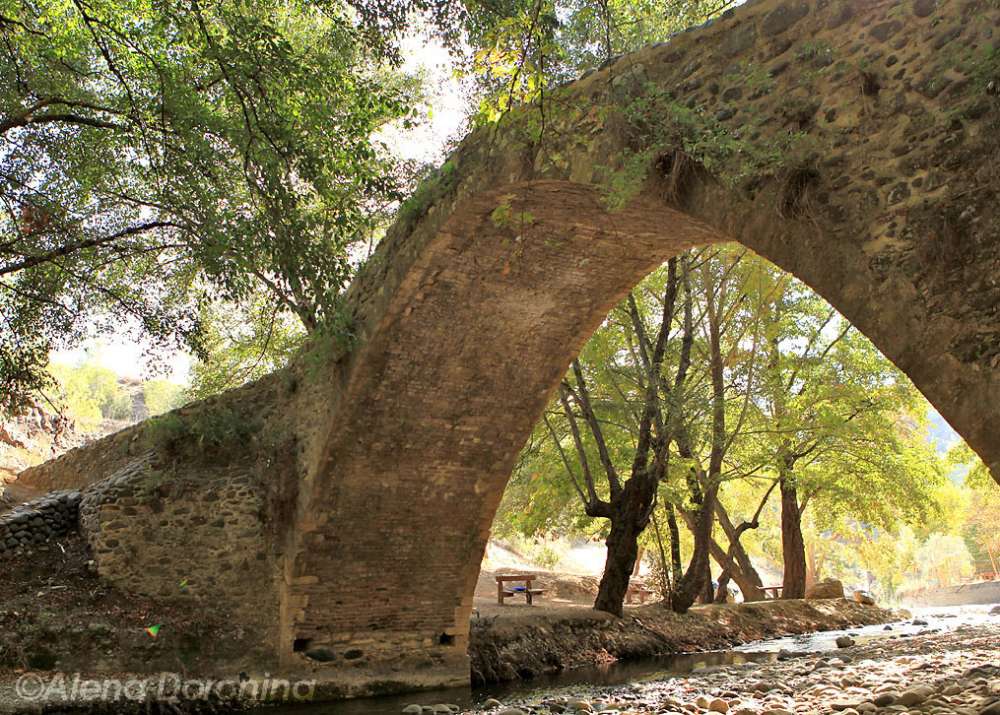 Akapnou village in the Limassol region is built on the slopes of a hill, extending over Eptagonia wider area. The original site of the village was in the valley, along the Vasilikos river, around one kilometre from the present site of the village. The abundance of water made the land very fertile and the main source of income for the villagers was the agriculture. The height of the water in the river made crossing from one side of the bank to other difficult. Akapnou bridge was built to ease traffic while maintaining river access. 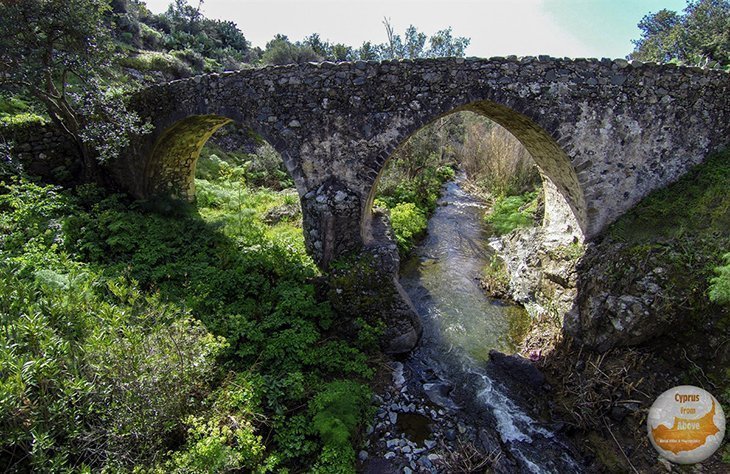 The Bridge of Elia is a 5,50 metres span and 2,40 meters width arched-shaped bridge over Diaryzos River. It is one of the oldest and most famous medieval/venetian bridges built during the 16th Century, found in the forest close to Phini Village. The bridge was built mainly for the passage of camel trains which brought ore from Troodos to Paphos. 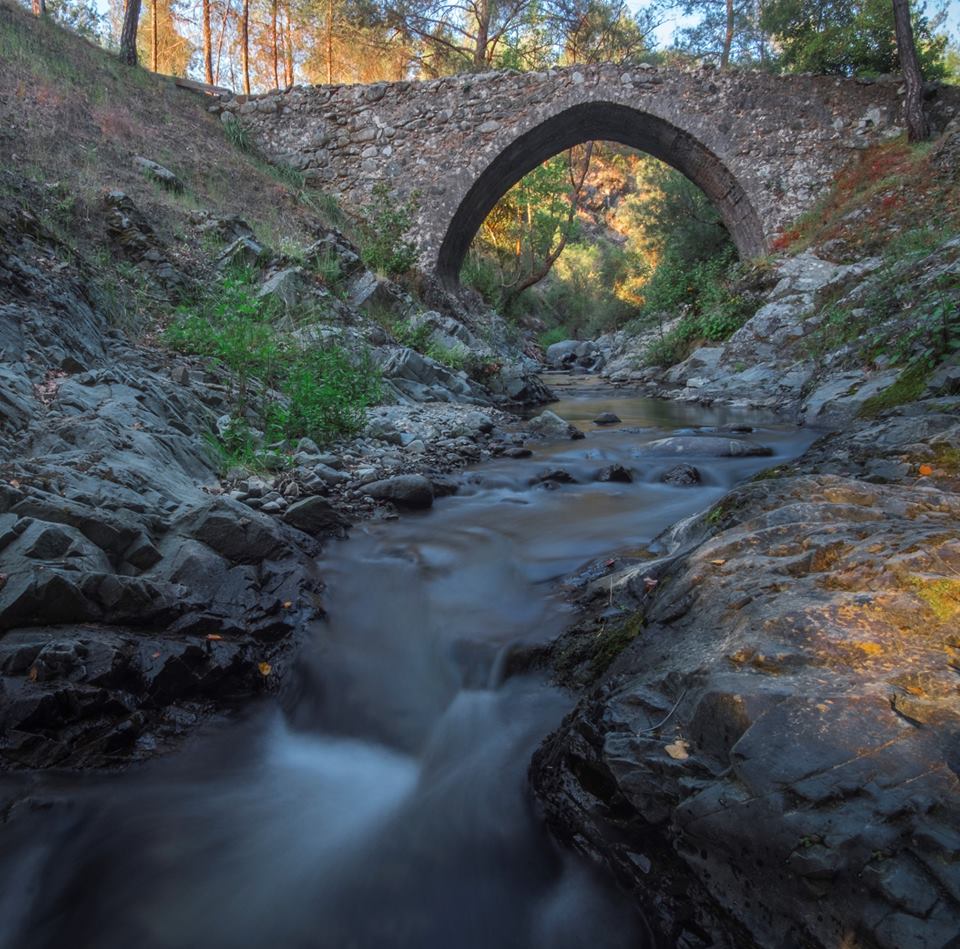 This traditional-stoned Venetian bridge consists of a single span arch and dates back to the Venetian times (16th century). Up to now, the bridge had served as the only access between the village of Kalopanagiotis and the monastery of Agios Ioannis Lambadistis. Nearby is the point where, allegedly St. Paul and St. Barnabas baptized St. Heracledios, the first Bishop of Cyprus. 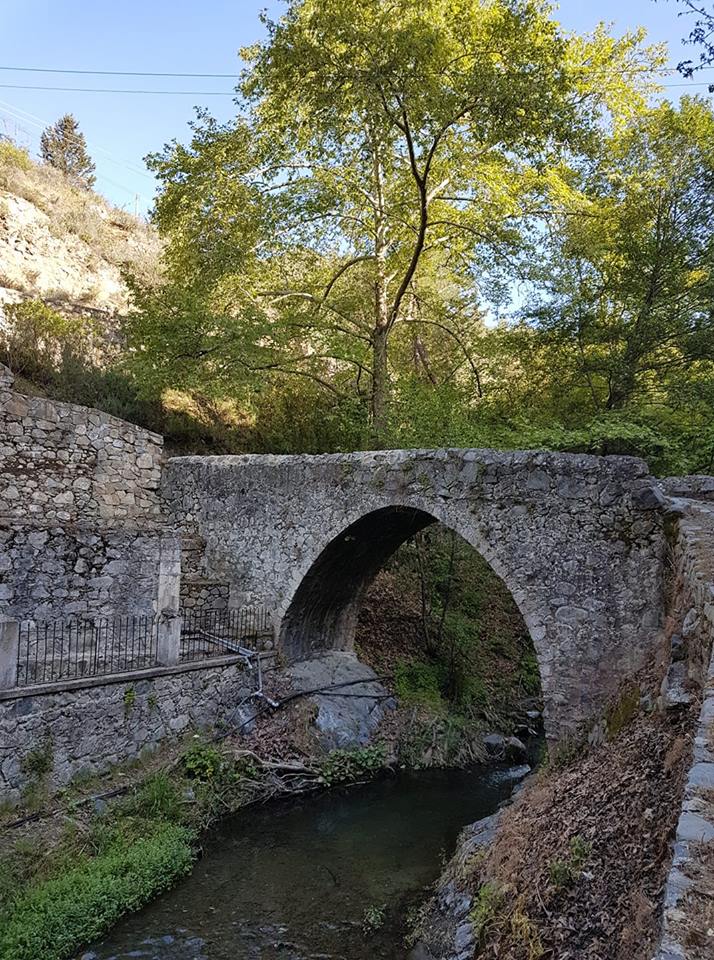 The Venetian bridge called Skarfos, located in Paphos, crossing the river of Stavros tis Psokas. It took its name from the village Skarfos and it offers an amazing landscape, especially during the spring. It was built in 1618 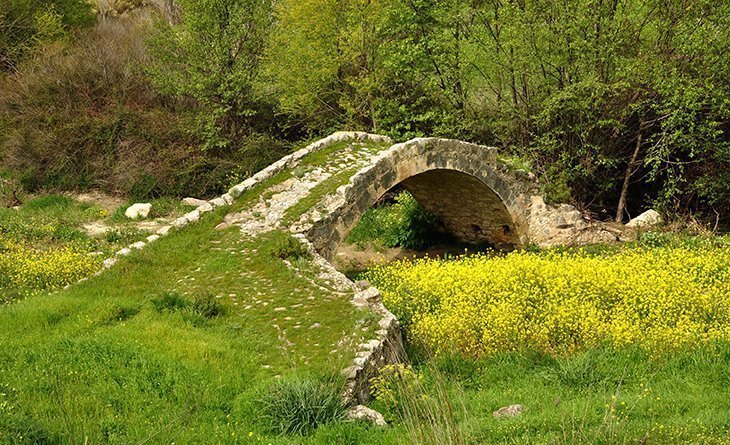 This is the only double-bridge in Cyprus- a feature that gives a sense of uniqueness to this specific bridge. It is located in Trimiklini village, in Limassol District. The first bridge was built in 1901 in order to link Limassol and Troodos via Kouris river. By the year of 1917 the bridge was proclaimed inappropriate to walk through, so they had to build another bridge on top of it, larger and taller. 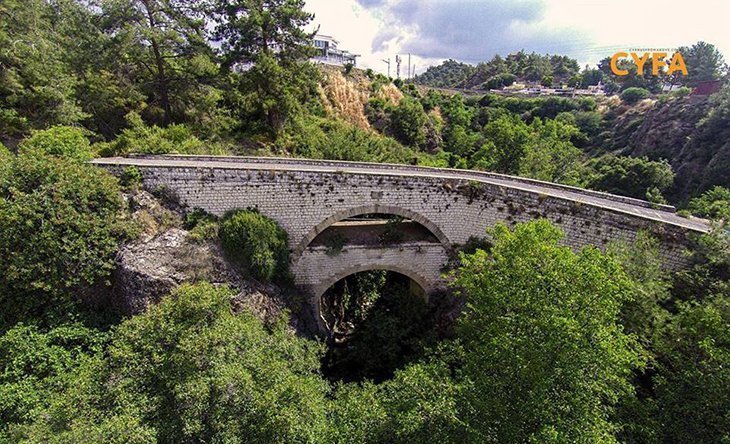 The bridge of Tzelefos is located in Paphos natural forest, 6 kilometers away from the Turkish Cypriot village of Agios Nikolaos. It is the largest medieval stone-built bridge in Cyprus. The bridge is built on Diarizos River and stands as one of the most photographed attractions.

In ancient times, it was called “Vokaros” (from the world “separating”). There are several versions of the name of the bridge. For instance, it might come from the Greek word “kelefos”  that means weak, ill. The name is likely to be linked to a person that got sick or died during the construction of the bridge. 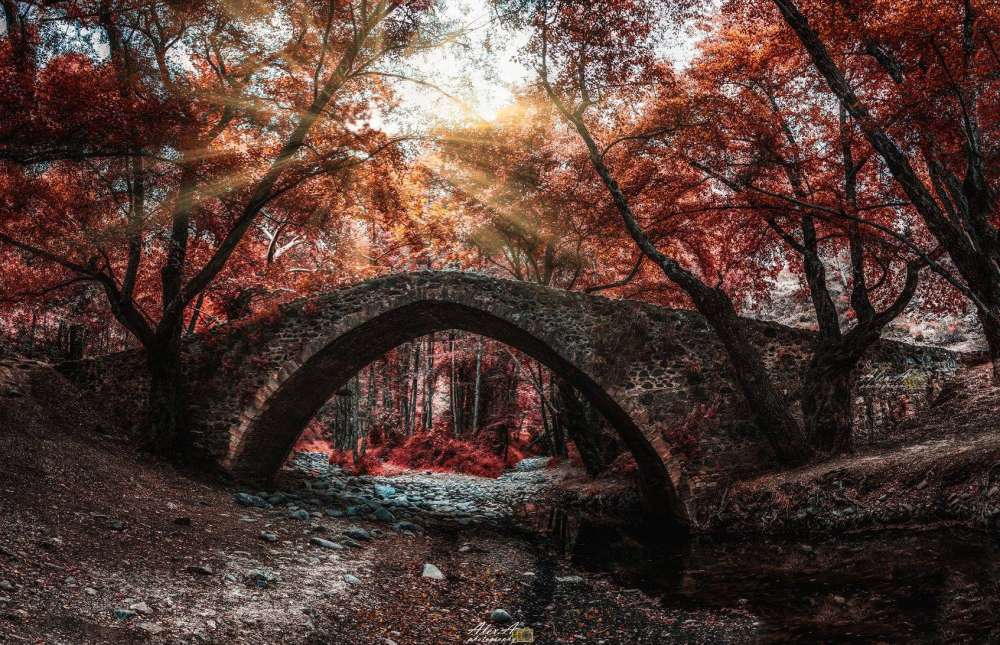