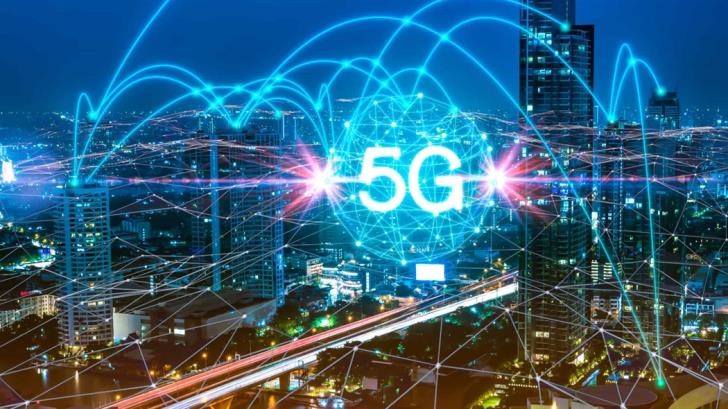 The advertisement period for a public tender with a mandate to roll out 5G network platforms by 2025 covering at least 70% of the population of the Republic of Cyprus and all highways has finally ended.

The deadline was postponed three times, Philenews reported on Friday, before adding that the four bidders are Cyta, Primetel, Epic and Cablenet.

The bids will be reviewed in December, so that, despite the extensions granted, the schedule initially set along with EU requirements is met. That is, by end of the year the tender winner will be announced.

The tender grants licences between the frequency spectrum available on the 700 MHz and 3.6 GHz bandwidths.

The tender, announced by the deputy ministry of research, innovation and digital policy, through the digital communications department, offers a 20-year license to develop and operate 5G networks.

The radio frequency licensing for the 5G networks is an obligation for all EU member states.

The 5G networks are a revolutionary technology, which is expected to play a central role in enhancing EU competitiveness in the global market, accelerating digital transformation and promoting green growth.