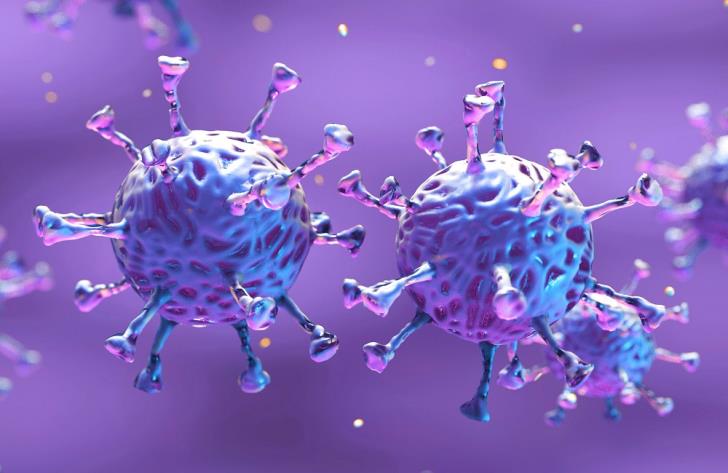 The 58 cases through PCR and rapid tests are as follows:

By gavriella
Previous articleExhibition at Art Seen: All I Need is the Air that I Breathe
Next articleFull day of sunshine on Wednesday, breezy in the afternoon