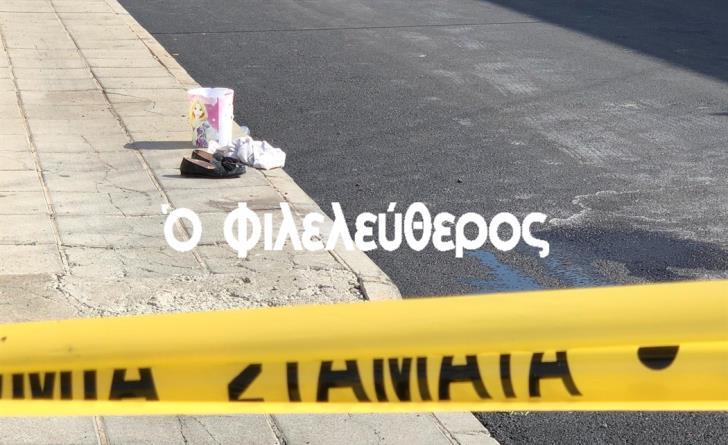 A 57-year-old Greek Cypriot man was remanded in custody for eight days on Thursday, November 7 by Limassol District Court for attacking his 40-year-old estranged spouse with sulfuric acid a day earlier. He did not object to the court decision.

According to what was heard in Court, the alleged perpetrator called an ambulance, saying “I burned my wife”.

Τhe victim was taken by ambulance to Limassol General Hospital and due to the seriousness of her condition, it was deemed necessary to transfer her to Nicosia General Hospital. She has severe burns all over her body.

The suspect allegedly threatened his estranged Romanian wife that if she did not return home, he would burn her and had bought the acid a few days ago. He is expected to be charged with attempted murder.