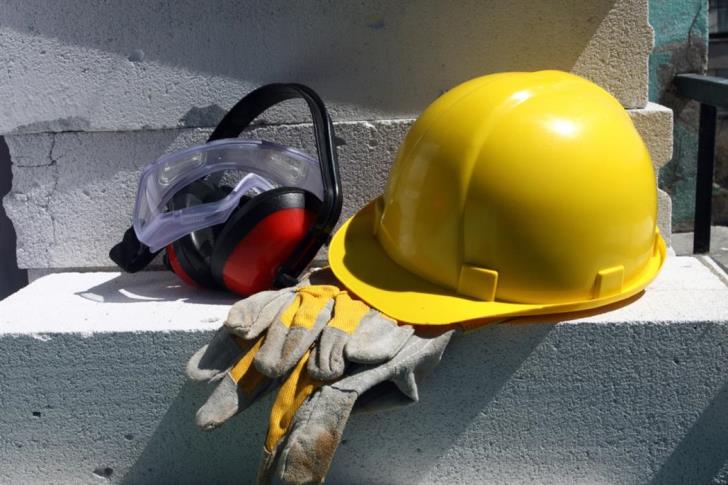 A 54 year old man was killed in a labour accident at a petrol station in Alethriko in the Larnaca district, the Cyprus News Agency has reported.

He was named at Renos Nicolaou, 54, from Anglisides.

It said the accident occurred at around 11.30 am on Thursday.

The victim, the driver of a concrete mixer truck which was carrying out work in the petrol station, was electrocuted.

The 54 year old was rushed to hospital where despite their best efforts doctors where unable to save him.

A 60 year non-Cypriot worker also suffered an electric shock and was taken to hospital for treatment. He suffered burns to the leg and face and has been hospitalised. His condition has been described as serious but out of danger.