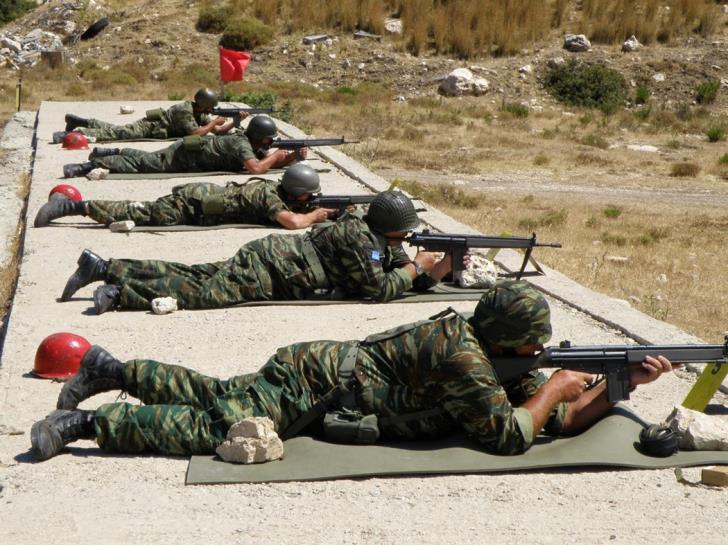 More than one in two of reservists are not called up for reserve duty as they are registered as ‘temporarily unavailable’ for various reasons, the auditor general’s office has found.

However, according to a report made public on Wednesday, only 46% of reservists are actually registered with National Guard units.

The report said that a number of individuals have been unjustifiably exempted from reserve duty. They include individuals who are currently or have served in the public service or at political parties, prominent lawyers, a well-known media personality, football referees and football players, relatives of state officials, elected officials, presidents of sports clubs, former senior National Guard and police officers, Defence Ministry officials and well-known businessmen.

In addition, 381 civil servants continue to appear as “students abroad”, “abroad for professional reasons” and “permanent residents abroad” and therefore not called up for duty.

It adds that no action has been taken against those who may be breaking the law, while procedures at police stations to distribute instructions from the military to reservists are inadequate and ineffective.

The auditor general’s office found a significant number of reservists aged between 30 and 47 who continue to appear on the military’s records as ‘students abroad’, and are therefore not called up for duty.

They include people who are currently members of the board of directors of semi government organisations, football referees as well as a first division football player and an official who had worked at the office of the president of the republic.