53 new cases of COVID-19, one death on Thursday 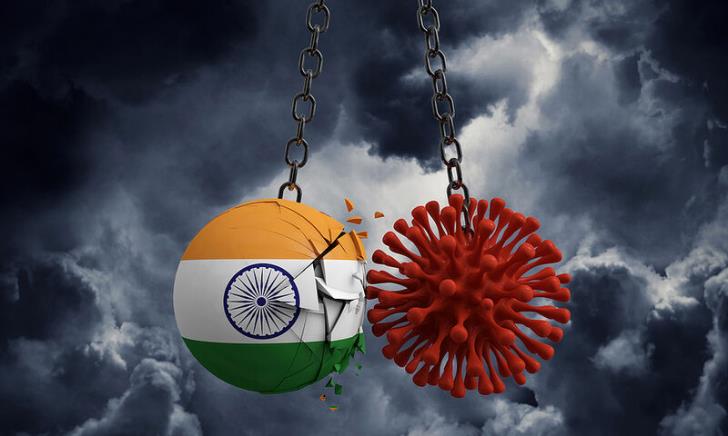 The Health Ministry announced the death of one person due to COVID-19. This raises the death toll from the virus in Cyprus to 362, 240 men and 122 women with an average age of 77.5. The Health Ministry also announced 53 new Coronavirus cases out of 43,163 PCR and rapid antigen tests on Thursday, 3 June, taking confirmed infections to 72,626.

The 53 cases through PCR and rapid tests are as follows:

Analytically the 26 confirmed cases from the antigen rapid tests:

Some 17 patients are being treated at the COVID-19 unit of the Limassol General Hospital and two in the Increased Care Unit.