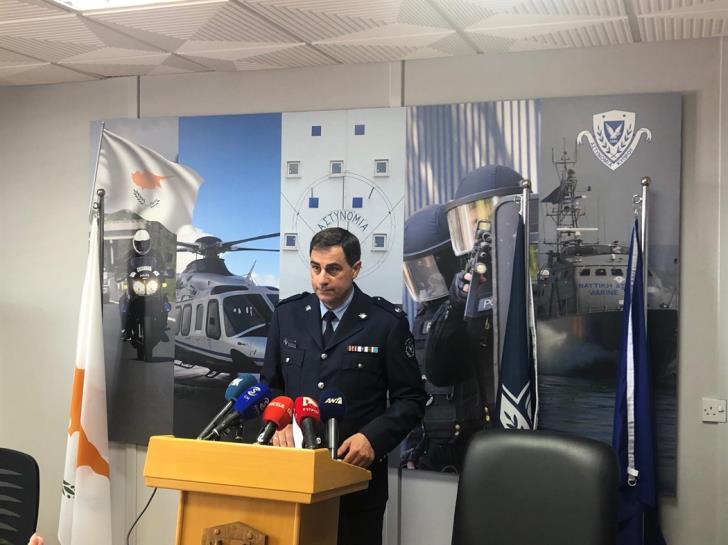 Police has received 52 complaints concerning the sale of alcohol to minors in the past three years, spokesman Andreas Angelides said on Monday.

He was asked to comment on the case of a 13 year old who was taken to the intensive care unit of Makarios Hospital after consuming large amounts of alcohol in Limassol over the weekend.

He added that police are investigating the case.

Tests showed that he had 340 ml of alcohol in his blood.