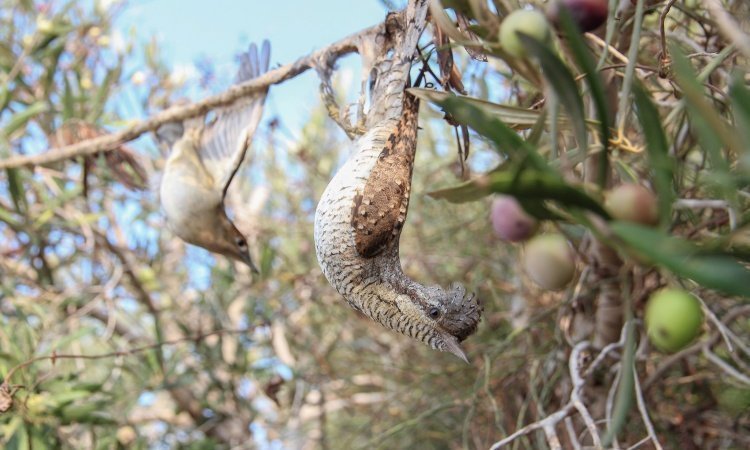 Illegal limestick traps used to capture birds were spotted in the Paralimni area.

According to CABS (Committee Against Bird Slaughter), the limestick traps were found on Saturday morning and according to their post on social media the traps were used to illegally catch and kill blackcap and supply the demand for the controversial delicacy ‘Ambelopoulia’.

Thankfully according to CABS, a Wryneck and three other species were found and saved from the limesticks

The traps and an electronic decoy were removed  with the help of the Game Fund Service and all the birds were safely released.

Committee Against Bird Slaughter expressed their gratitude to the game wardens for their help in finding and saving the birds and urged members of the public to report any such incidents in the future.