500 Britons become Cypriots in the shadow of a hard Brexit 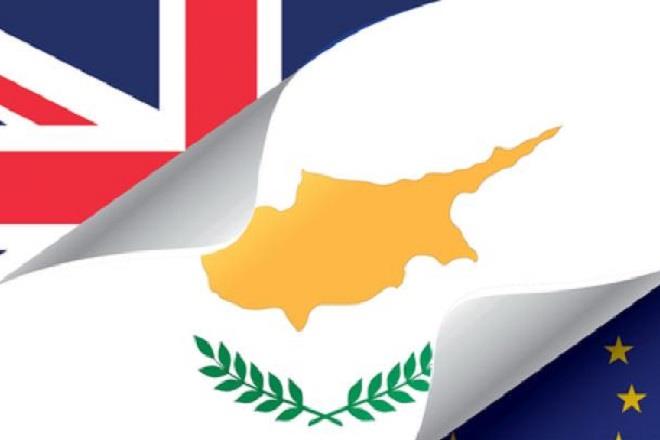 More and more Britons who live in Cyprus (most of them pensioners) are looking to obtain a Cypriot passport as a result of Brexit.

According to a report from a Greek newspaper “NEA” about 500 Britons have obtained a Cypriot passport over the last months.

After Boris Johnson became Prime Minister applicants are growing rapidly, and the Cypriot government is trying to find ways to grant Cypriot citizenship to Britons without losing British citizenship.

The Greek newspaper cites a past report from a German newspaper Berlin Zeitung which said that in the event of a hard Brexit, a number of British-Cypriot issues are at stake, such as their residence status or recognition of official documents.

Thus, the government in Nicosia is preparing legislation that gives them a one-year transitional period, it said.