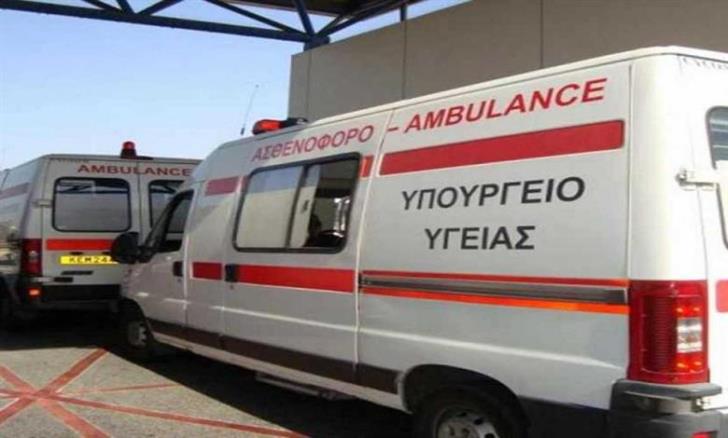 A family holiday turned to tragedy on Thursday when a  50 year Cypriot was found dead in his camper van in the Kapparis area, Protaras.

He was named as Panayiotis Ioannou from Dali.

Ioannou was on holiday with his wife who had spent the night at some friends. When she returned to the camper van, there was  no answer from her husband. She called the police and police officers found Ioannou dead.

There were no external injuries. The exact cause of death will be determined by a post-mortem.