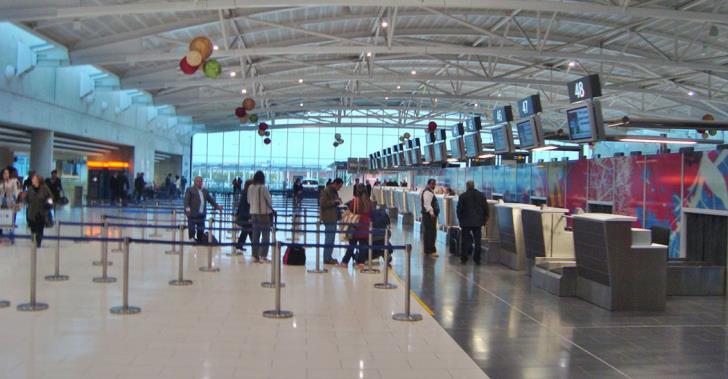 Police on Wednesday arrested a 50 year old man in the departures hall of Larnaca Airport to facilitate investigations into an assault and break-in case.
Authorities said that on April 30, a 43 year old homeowner reported that the 50 year old entered his house in Paphos without permission and started hitting him with his hands and legs, causing him serious injuries.
The 50 year old was arrested on Wednesday on break-in and causing severe bodily injury charges.
Police are continuing investigations.
By In Cyprus
Previous articleDefying Congress, U.S. Attorney General Barr to skip Mueller hearing
Next articlePolice looking for missing 17 year old (photo)