5 dead, 18 injured after car after car hits children outside school in China (video) 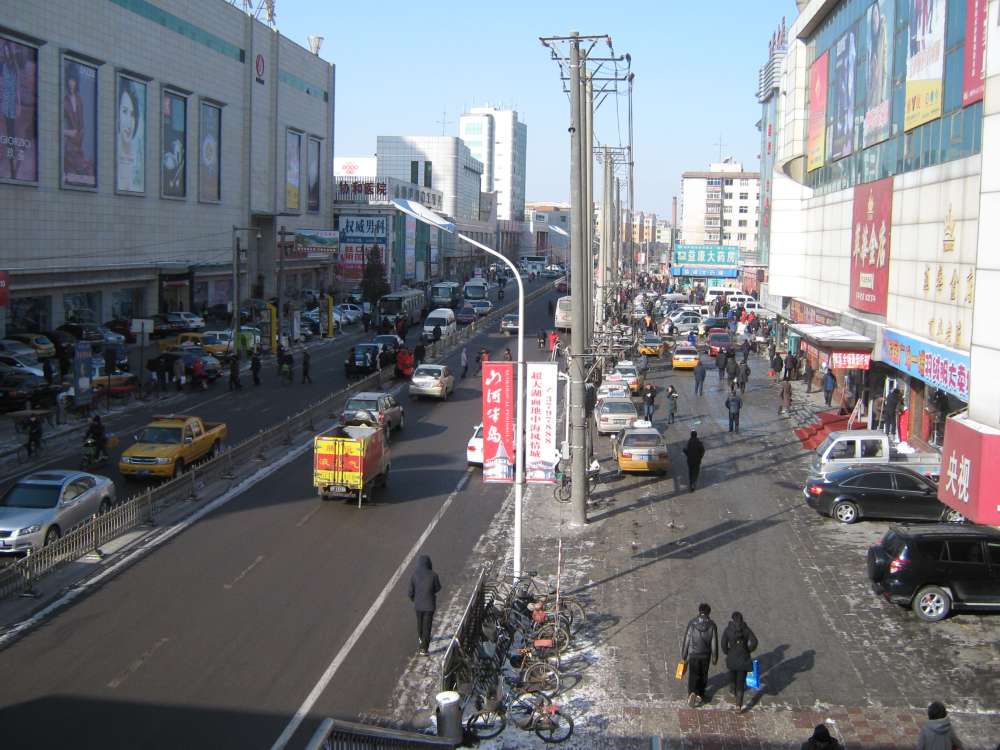 At least five people have been killed and 18 injured after a car struck a crowd of children outside a school in north-eastern China, state media said.

The driver was taken into custody after the collision in the city of Huludao in Liaoning province, CCTV said.

Security camera footage showed a line of children crossing the street in front of the school when a car approaches, then changes lanes and swerves into a crowd of the children. At least half a dozen students appear to be hit.

Police are investigating the cause of the accident, CCTV reports.