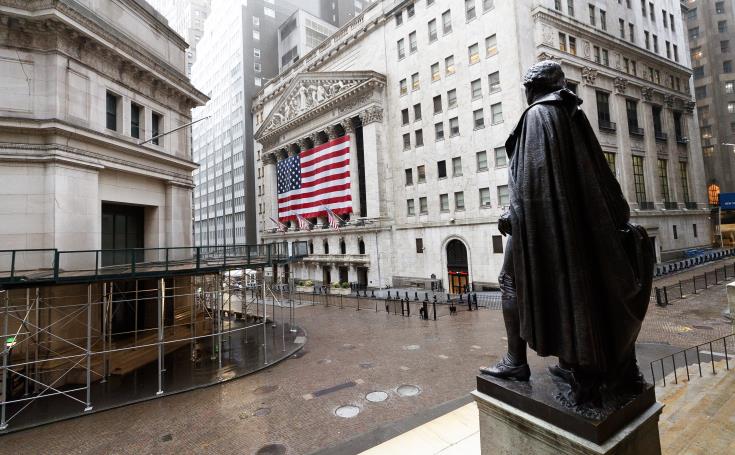 Another two Cypriots residing in New York have died of Covid-19, raising the total for the New York metropolitan area to four, the CNA reports.

Two more had died earlier, a 68-year-old man from Avgorou who lived in New Jersey and died on Friday, and a man from Kallepeia who died on April 5.

Dr. Anthony Fauci, director of the National Institute of Allergy and Infectious Diseases and CDC’s Director Robert Redfield both support that the USA are nearing the peak of the pandemic, with Fauci forced to state in a press conference in the presence of US president Donald Trump that his statement that measures could have been taken earlier did not imply criticism to the president’s decisions.