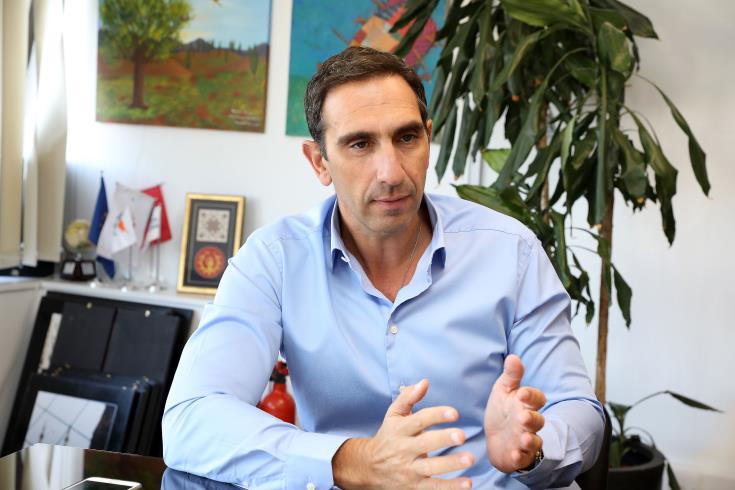 There are 480 new cases of prostate cancer each year in Cyprus, Health Minister Constantinos Ioannou said on Thursday.

Addressing the public during a EUROPA UOMO press conference, the Minister said that prostate cancer is the most common type of cancer for men aged over 50.

Despite the fact that is develops very slowly and that it does not cause major symptoms, it is the second most common cause of death in men after lung cancer, the Minister said.

According to the Ministry’s Cancer Archive, each year there are 480 new cases of prostate cancer in Cyprus, thus it is very important that all men over 50 go through preventive screening combining ultrasound, a finger test and a prostate specific antigen test.

“Early diagnosis is possible as long as each man becomes aware of this very important issue and acts directly about it,” the Minister said.

The basic risk factors for the cancer are obesity, age and family history, the Minister said, explaining that men with first degree relatives who suffer from the cancer are twice as likely to develop symptoms than others.

Regarding treatment options, the Minister said that prostate cancer is considered to be curable in its early stages, while in its later stages the five-year survival rate is better compared to other types of cancer, as it is not aggressive and patients respond positively to hormone therapy and chemotherapy.

The five-year survival rate in its early stages reaches 100%, he added.

The Minister concluded his speech by urging all men, especially those over 50, to visit their doctors for prostate cancer examinations every year,”because prevention is much better than treatment.”