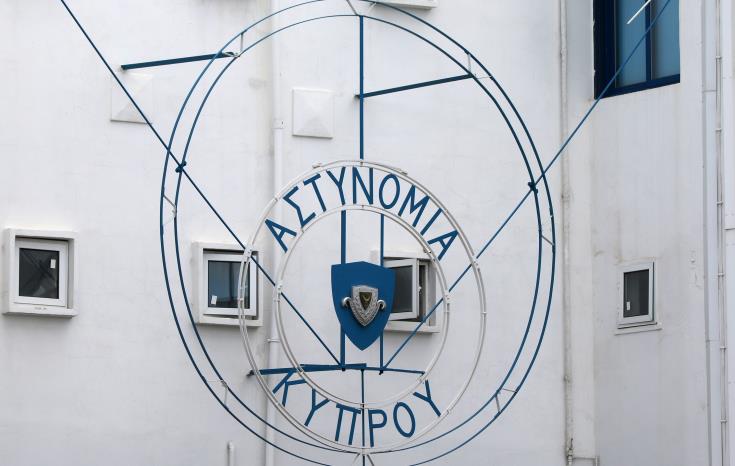 Traffic police booked 48 drivers for driving under the influence of alcohol in the two days of September 8 and 9 while another 709 were booked for speeding.

According to a police announcement a total of 220  drivers underwent an alco-test in the two days, of whom 48 were found to be over the limit.

By In Cyprus
Previous articleUpdate: Alassa fire partially under control
Next articleTrump facing a “coup” -Bannon