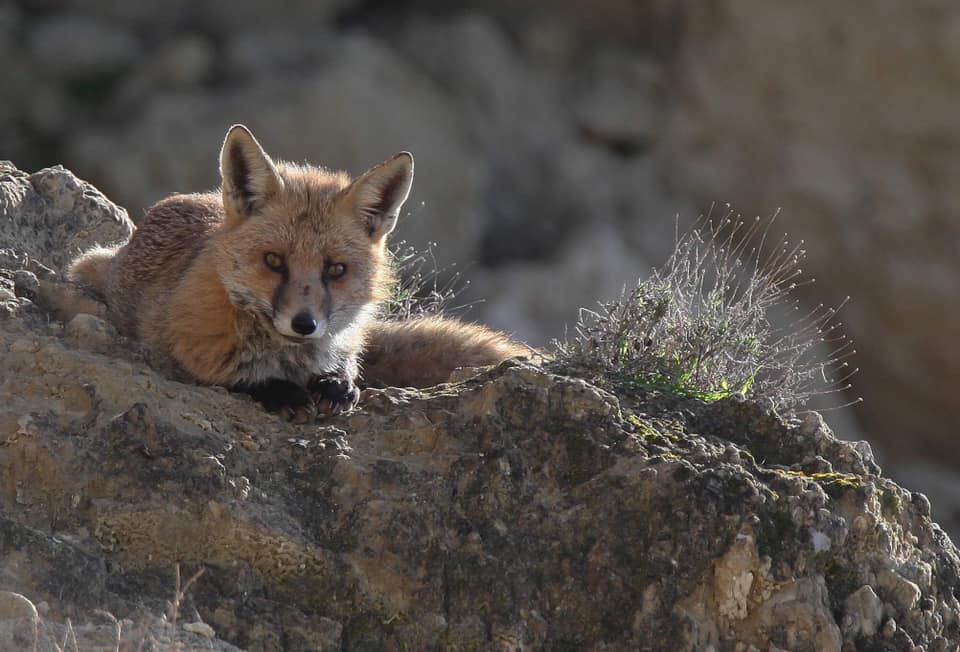 A 47 year old man is under arrest as police investigate an animal cruelty case.

Police said they had tracked down the man after a video was posted on line showing a fox being held captive in a cage. A second video showed a hare, possibly injured, in the kitchen of a house and the person shooting the video allowing a hunting dog near it, police said.

They added that they had tracked down the man with the help of the cyber crime unit.

Pera Chorio Nisou police officers arrested the man at his home and took away for investigation two mobile phones.

Yesterday, Animal Party Cyprus had said that they reported the issue to police after the videos were brought to their attention by members of the public.

The Game Service said its head had been notified by the Agriculture Minister about the posts. The minister had asked for action to be taken to ensure implementation of the law and for arrangements to be made for the little fox to be taken into care.

The Game Service and police then obtained and acted on arrest and search warrants and the man is due in court to be remanded in custody.

The Game Service added the man was known to authorities and had been reported several times in the past for poaching and for posts showing animal cruelty cases. In the past, because of such posts, his home and premises had been searched.

The Game Service that because of these posts it had pushed for an amendment in the law making it a criminal offence to post photos or videos showing animal cruelty or posts which defame hunting as a sport.

The amendment is under discussion in thee House Environment Committee and had work not been interrupted because of the coronavirus outbreak it would have already been approved.

The Game Service said that yesterday, other than in its involvement in this case and its contribution to fire fighting efforts and in patrols to implement decrees to contain the spread of coronavirus, it had responded to dozens of calls to pick up young birds which had fallen from their nests because of the strong winds.

These were taken to the Rehabilitation Centre at Athalassa and are being cared for there.

By In Cyprus
Previous article32,000 to return to work
Next articleMusicians of the Ukrainian Radio Symphony Orchestra take part in a rehearsal