47% of citizens in Cyprus have positive image of the EU 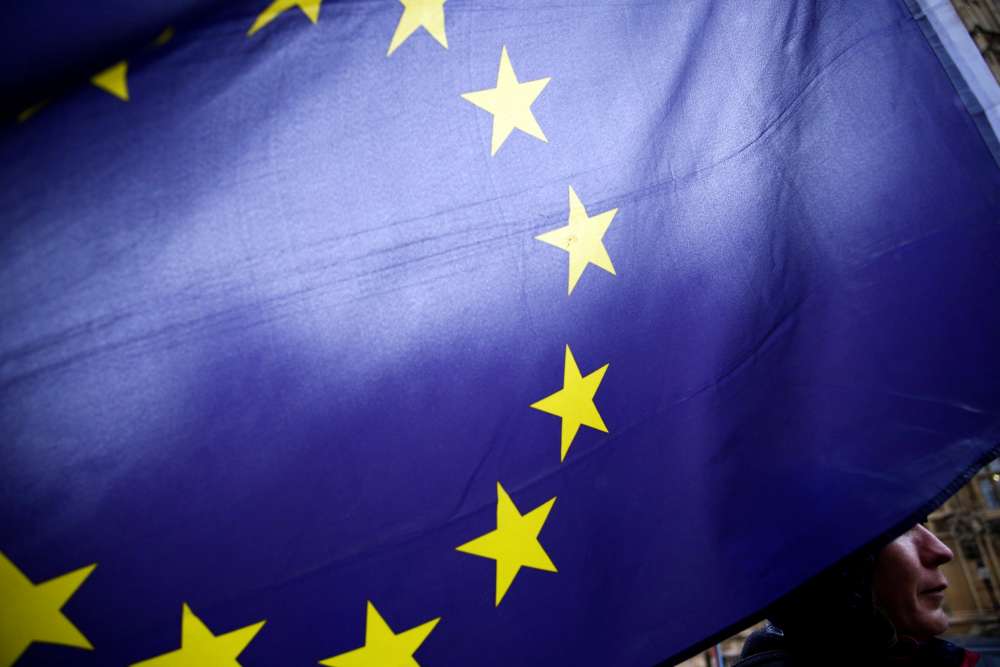 The Eurobarometer shows that the proportion of Cyprus citizens who have a positive image of the EU jumping 11 percentage points to 47% — the highest increase in the EU 28.

This latest Standard Eurobarometer survey was conducted after the European elections, between June 7  and  July 1 2019 in all 28 EU countries and five candidate countries.

Amongst the main findings are a record-high support for the euro and climate change turning into the second top concern at EU level, after immigration.

1. Trust and optimism about the future at their highest since 2014

Trust in the EU is at its highest level since 2014 and remains higher than trust in national governments or parliaments.

2. Record high support for the euro

Support for the Economic and Monetary Union and for the euro reaches a new record high with more than three-quarters of respondents (76%, +1 percentage point; +9 since spring 2014) in the Euro area in favour of the EU`s single currency. In the EU as a whole, support for the euro is stable at 62%.

Positive opinions on the situation of the national economies prevail (with 49% judging the situation as being good and 47% judging it as being bad). The majority of respondents in 17 Member States (16 in autumn 2018) state that the national economic situation is good. Luxembourg (94%), Denmark (91%) and the Netherlands (90%) are the countries with the highest scores. The lowest percentage of positive opinions is observed in Greece (7%), Croatia and Bulgaria (both 20%), Italy (22%), Spain (26%) and France (29%).

In all 28 Member States, more than half of respondents feel that they are citizens of the EU. Across the EU as a whole, 73% feel this way (+2 percentage points since autumn 2018), and at a national level the scores range from 93% in Luxembourg, 88% in Germany, 87% in Spain to 57% in both Greece and Italy and 52% in Bulgaria.

A large majority of EU citizens support “the free movement of EU citizens who can live, work, study and do business anywhere in the EU” (81%, -2 percentage points since autumn 2018), and in every EU Member State more than two-thirds of respondents share this view, from Lithuania (94%) to Italy and the UK (both 68%).

4. Top concerns at EU and national level: climate change and environment on the rise

Three concerns obtain identical scores: the economic situation (18%, unchanged), the state of Member States` public finances (18%, -1) and terrorism (18%, -2), followed by the environment – main concern for 13% of the respondents, registering a four-percentage point increase.

Unemployment, which is now in seventh position at EU level (12%), remains the main concern at national level (21%, -2 percentage points), together with rising prices/inflation/cost of living (21%, unchanged) and health and social security (21%, +1).

The environment, climate and energy issues follow very closely after a strong increase (20%, +6). Immigration, with 17% of mentions (-4 percentage points since autumn 2018, and -19 since autumn 2015), falls out of the top three concerns at national level for the first time since spring 2014. The economic situation is in sixth place (16%, +1).

The “Spring 2019 – Standard Eurobarometer” (EB 91) was conducted through face-to-face interviews between7 June and 1 July 2019 across the 28 EU Member States and in the candidate countries. 27,464 interviews were conducted in the EU28 Member States between 7 and 25 June 2019.