47 new judges to be recruited for adjudication of old cases 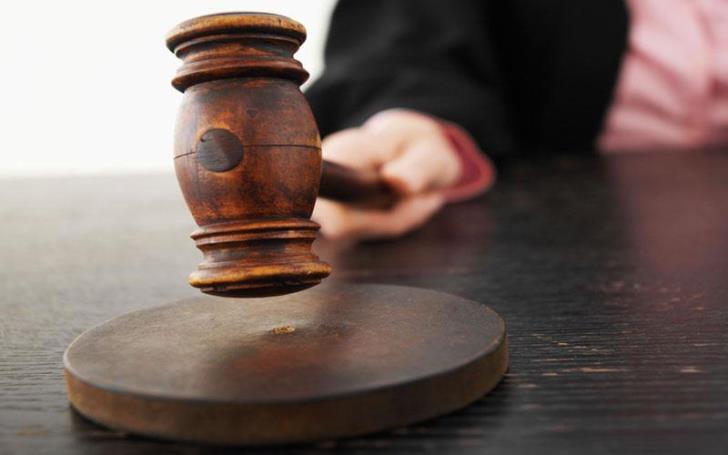 47 new judges are set to be appointed within 2019, 10 of them at the Supreme Court, 5 as presidents of district courts and 32 as district judges. Justice Minister Ionas Nicolaou has said that 32 positions for new judges have already been approved by the Ministry of Finance and will be included in the budget for 2019.

Of the 32 judges, 26 will be recruited for the sole purpose of hearing the thousands of cases that have been delayed for three years or more. It is expected that three years after their recruitment they will have dealt with almost all of the old civil cases pending and will be able to deal with cases registered within the past one to two years.

6 judges out of the 32 will be recruited on order to work exclusively on banking affairs (securities, loans, bonds, etc.). There are thousands of such cases and it is impossible for them to be adjudicated within a reasonable time by the judges currently appointed. Also, five judges will be recruited for the Commercial Court which is currently being set up. Finally, ten other judges will be recruited for the new Apellate Court expected to be set up in 2019 to hear appeals filed for less than one year, as well as new appeals.