46% of MyMall Limassol to change hands 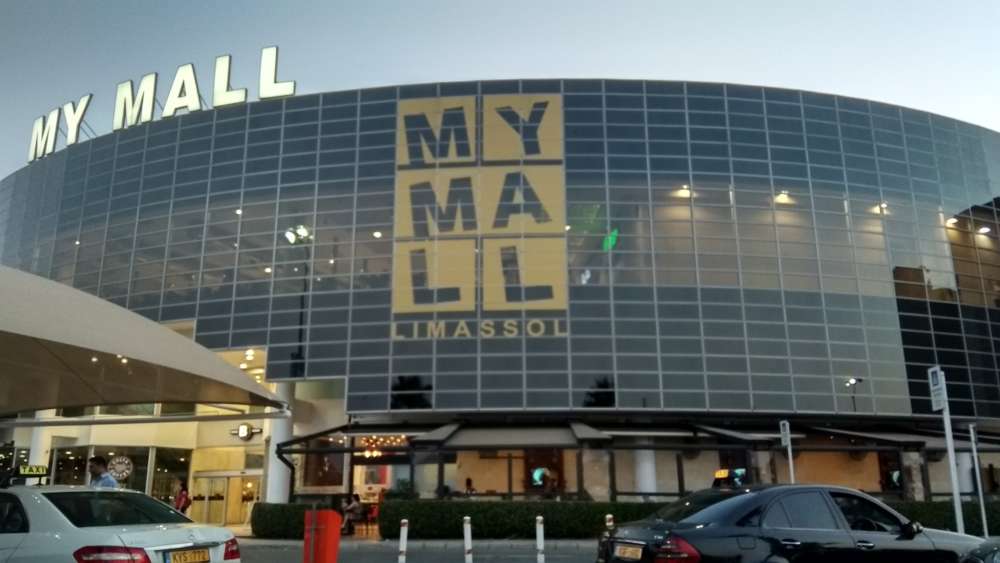 It is highly possible that 46% of shareholding of MyMall Limassol will change hands within the next couple of months. Because BSR Europe – the Israeli-interests company controlling that stake – is now under administration.

And the Israeli law office which acts as special administrator has already proceeded with the sale of the company’s assets – including the stake in the Limassol mall.

Insider has information that keen interest over those shares has been expressed by both foreign and Cypriot groups and that the process is at an advanced stage. In fact, negotiations are based on the evaluation that 100% of the shopping mall is estimated at €90-95 million.

If all goes according to plan, then the deal will soon be sealed, according to insiders. The Mall’s other major shareholder is Cypriot businessman Andreas Hadjimitsis.

The sale process does not affect in any way the Mall’s operation or its planned expansion by 6,000 square metres. The expansion of the shopping mall which, since its opening to the public in mid-2009 has been highly successful, is set to begin in the coming months.

MyMall Limassol offers a total of net leasable retail area of 28,853 Sq.m and 1,600 surface parking places. Total gross built and covered area is approximately 40,000 Sq.m. and the property sits on a site of 108,145 Sq.m. It now accommodates 115 shops and 17 dining places and cafes.

The Mall’s visitors are estimated to be over five million by now, while the turnover of the stores it hosts is approximately €85 million.

MyMall Limassol is located in the west end of the city, within the Zakaki district.