46% in jump in value of building permits 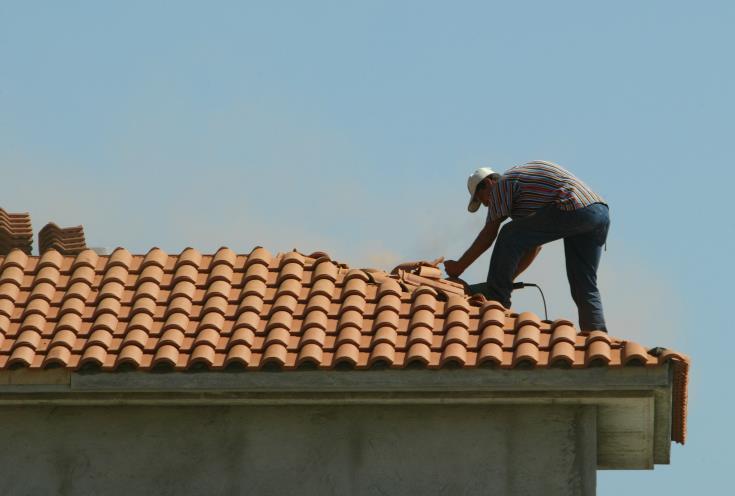 The value of building permits spiked by an annual 46% in January – September 2018 to €1.55 billion owing to rise in large projects, according to data released by the Cyprus Statistical Service (Cystat).

According to Cystat, the largest increase was recorded in the value of large projects which spiked by 78% to €0.97 billion compared with €0.53 billion in the respective period of 2017. The number of permits for large projects rose by 61.4% to 394 while the area of these permits rose by 50% to 681.128 square metres.

In September the number of building permits authorised by the municipal authorities and the district administration offices during September 2018 stood at 588.

The total value of these permits reached €160.2 million and the total area 155,2 thousand square metres. These building permits provide for the construction of 576 dwelling units.

Building permits constitute a leading indicator of future activity in the construction sector.