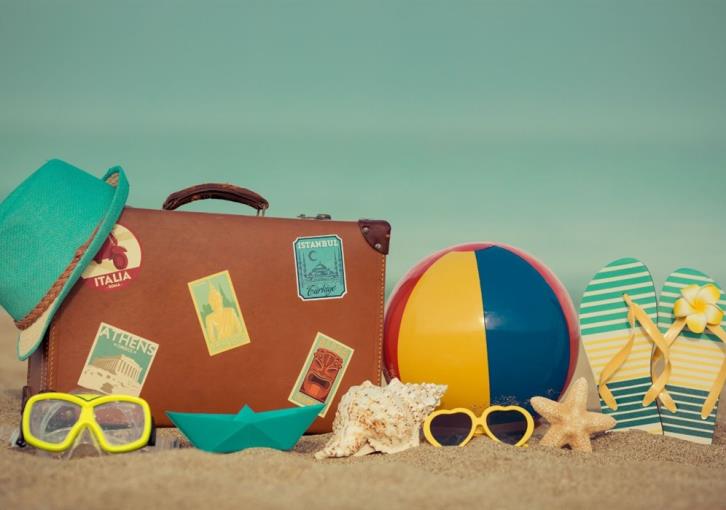 In 2019, 29% of residents of EU Member States aged 16 or over were unable to afford an annual one-week holiday away from home.
This share gradually decreased since 2010 when 39% of Europeans could not afford to take a week holidaying away from their home.
However, nowadays due to lock-downs and border closure implemented across the world in 2020 to slow down the rapid spread of the corona virus this steady decrease is likely to halt for 2020.
Among EU Member States, Romania recorded the highest percentage of individuals in this situation currently with the majority of Romanians, 54%, being unable to afford a one-week annual holiday in 2019.
Residents of Greece came in second, with 49% not being able to take a one-week holiday away from home, followed by Croatia with 48%, Cyprus at 45% and Italy at 44%.
In contrast, at the lower-end of the scale, only 10% of people in Sweden were unable to afford a one-week annual holiday
Sweden is swiftly followed by Denmark and Luxembourg both clocking in at 11%, Finland at 12%, and Germany and Austria both at 13%.
Compared with 2010, the overall percentage of people who were unable to afford a one-week holiday away from home each year declined across all Member States, with the exception of Italy and Greece where it increased by 4% and 3% respectively.
The largest declines were observed in Latvia with -35%, Malta with -30%, Bulgaria and Poland both with -27% and Estonia with -26%.