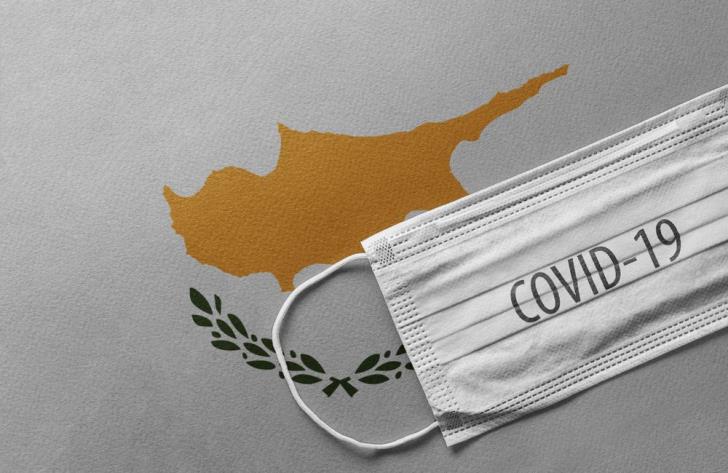 The Health Ministry announced the death of two persons due to COVID-19. Specifically, one man aged 61, with severe medical history, who had been treated at the ICU of the Nicosia General Hospital, and a man, 89, with underlying conditions, who had been treated at the Famagusta General Hospital. The final cause of his death was determined to be Covid-19. This raises the death toll from the virus in Cyprus to 87, 57 men and 30 women with an average age of 79.

The Health Ministry also announced 410 new Coronavirus cases out of 4,132 PCR tests on Friday, 18 December and another 199 out of 7,910 rapid antigen tests, taking confirmed infections to 17,057.

The 410 cases through PCR tests are as follows:

Out of 7,910 antigen rapid tests there were 199 confirmed cases: