41 C inland, 33 C in the mountains as Cyprus continues to bake 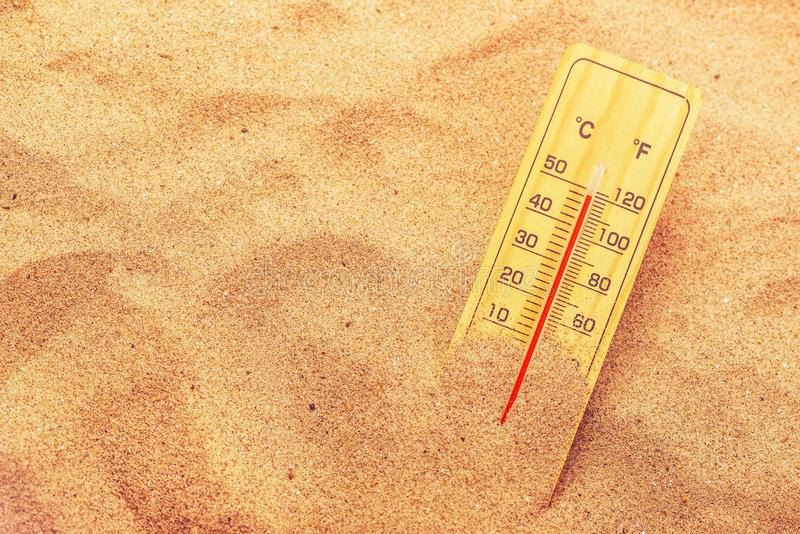 With temperatures set to hit 41 C inland on Thursday, the Forestry Department has renewed its red alert saying the risk of forest fires remains particularly high.

An extreme high temperature warning is in force from 11 am to  5 pm today as the heat wave continues to grip Cyprus, though some respite is expected from tomorrow. This is the third yellow alert issued by the Met Office in as many days.

In an announcement on Thursday, the Forestry Department appealed to everyone to avoid any actions or activities which may lead to a fire.

Anyone who sees smoke or fire close to or within a forest is urged to alert the closest Forestry Station or to telephone the Forestry Department on 1407 or the fire services on 112.

Thursday will be mainly fine although some cloud is expected to form in the mountains in the afternoon.

Temperatures will rise to 41 C inland, around 35 C on the south and east coasts and around 33 C on the west and north coasts and in the mountains.

Tonight will be mainly fine, although locally on the west and north coasts, there will be intervals of low cloud. At dawn, there may be patchy fog.

Temperatures will fall to 24 C on the west and north coasts, around 25 C inland and on the south and east coasts and around 19 C in the mountains.

On Friday and over the weekend the weather will mainly fine but there will be intervals of cloud in the mountains in the afternoons.

Temperatures will edge down by Saturday to close to average for the time of year, remaining at the same levels on Sunday.