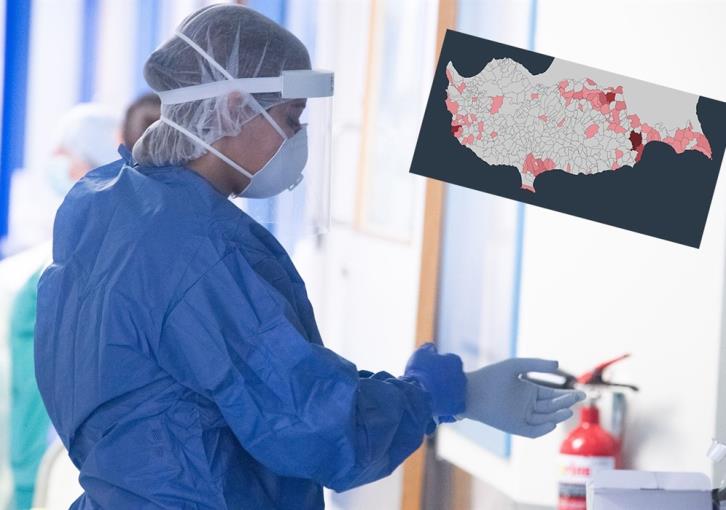 The Health Ministry also announced 402 new Coronavirus cases out of 4,088 PCR tests on Tuesday, 22 December and another 231 out of 8,570 rapid antigen tests, taking confirmed infections to 18,406.

The 402 cases through PCR tests are as follows:

Out of 8,570 antigen rapid tests there were 231 confirmed cases:

In total, 130 patients with SARS-CoV-2 are treated at the hospitals of the State Health Services Organization (OKYpY), including 32 who are in a serious conditions.

Out of these 32 patients, 12 are intubated, three are in the ICU but not on a respirator and 17 in an Increased Care Unit.

By gavriella
Previous articleStrong police presence in view of holidays
Next articlePartly cloudy on Wednesday, with possible isolated showers