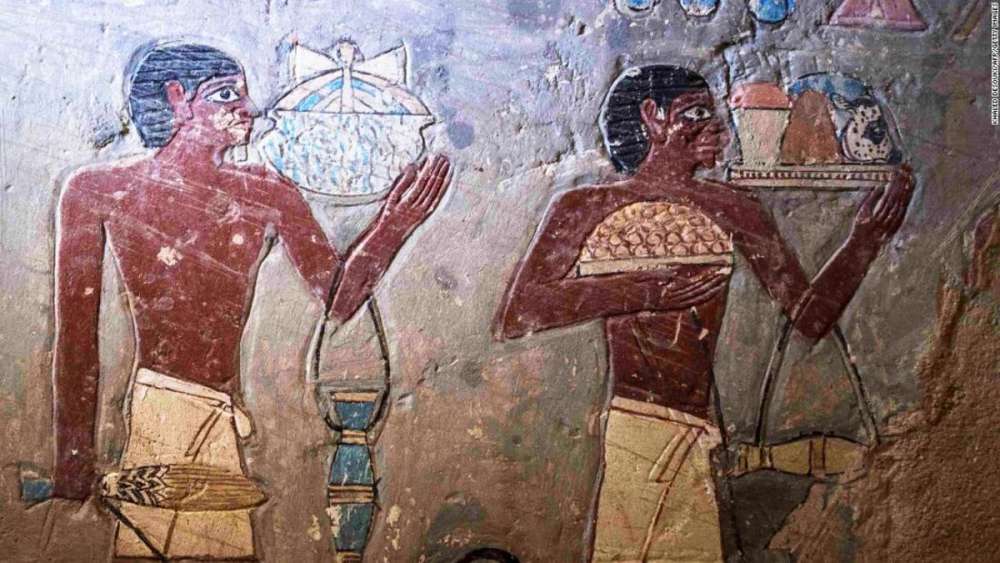 The ancient tomb, originally discovered back in 1940 by Egyptologist Zaki Saad, is notable for its colorful walls, adorned with vibrant drawings and inscriptions chronicling ancient Egyptian life.

Archaeologists say its wall decorations shed light on how Egyptians lived more than a thousand years before the pyramids were constructed.