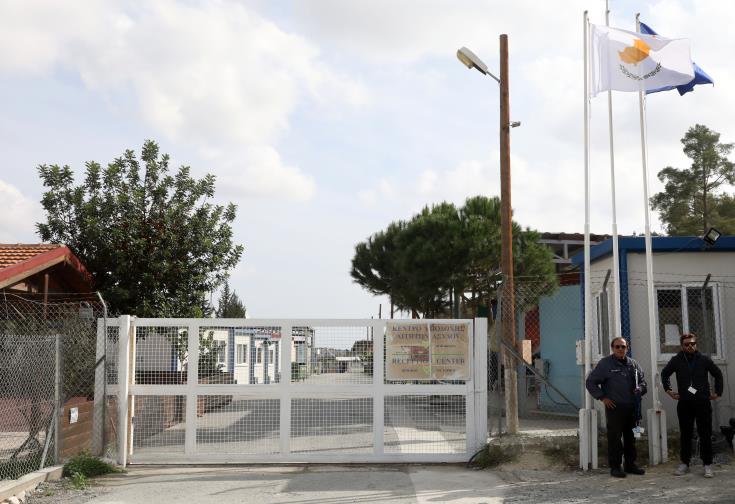 Since January 2016 a total of 400 migrants in Cyprus were relocated and resettled through programmes offered by the International Organization for Migration (IOM) Cyprus office.

A press release issued by the IOM on Thursday says that this year 150 persons were offered assistance through the AVRR program (Assisted Voluntary Return and Reintegration).  IOM has concluded, for the third year, the AVRR program and special assistance was given to certain groups in need , such as migrants with health issues, trafficking victims and unescorted children.

IOM Cyprus office has also issued a publication entitled “Μigrants` stories” which tells the stories of migrants who returned to their homes and were able to make a fresh start.

The IOM programmes are co-funded by the Cyprus Republic and the Asylum, Migration and Integration Fund of the EU.