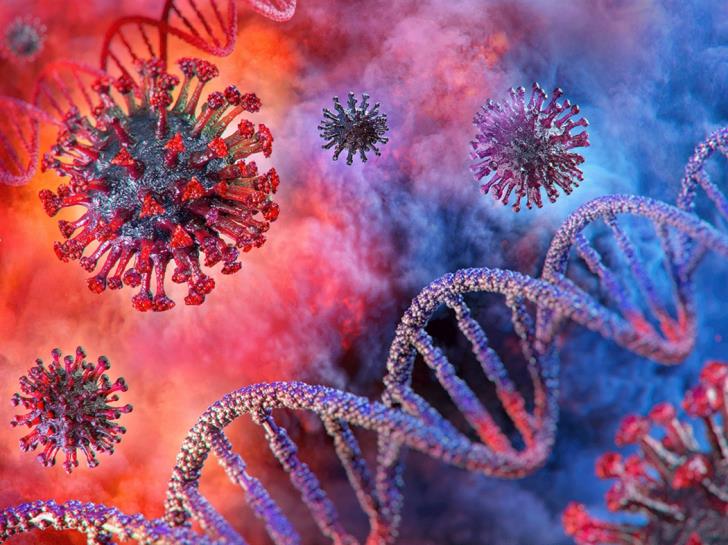 According to philenews, the decline is much larger proportionately, as testing has also increased considerably. 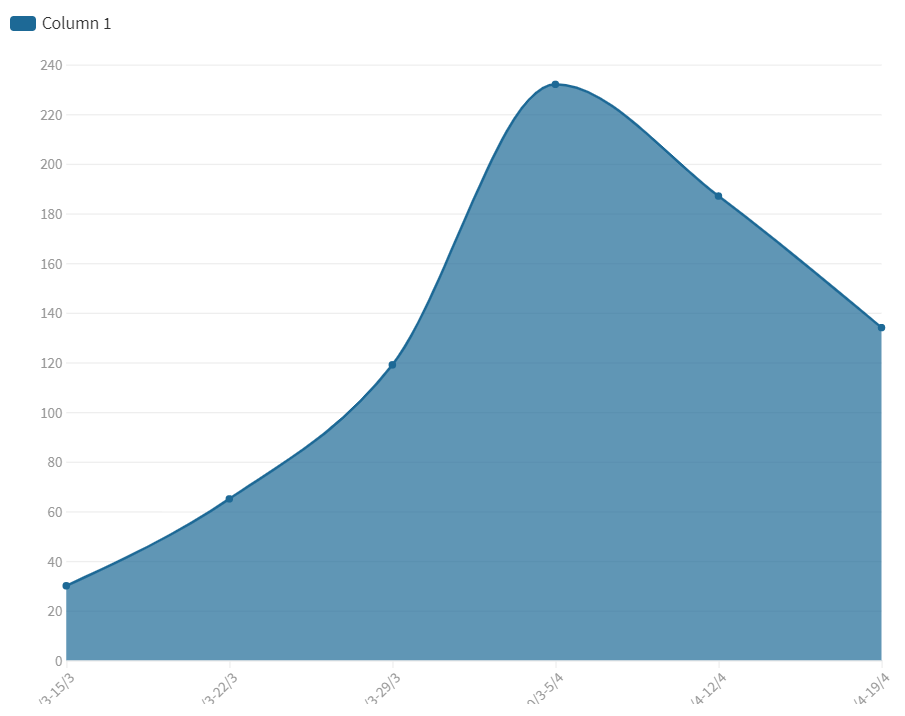