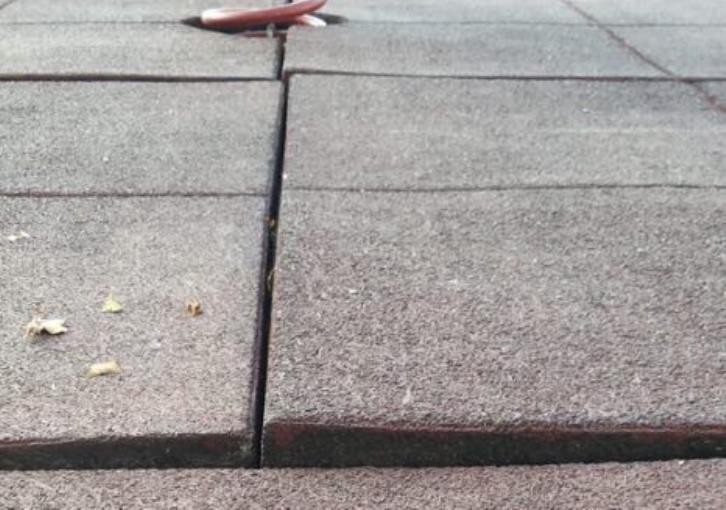 A four year old boy underwent lengthy plastic surgery on Tuesday to repair his eyelid muscles which he injured after stumbling and falling in the playground of his kindergarten.

Doctors described the injury as serious and said that the boy was lucky to escape without damage to his eye.

According to philenews, the incident happened on Tuesday in Parekklisia public kindergarten when the boy stumbled on the elevated floor and fell face face down on marble in the school’s play area. 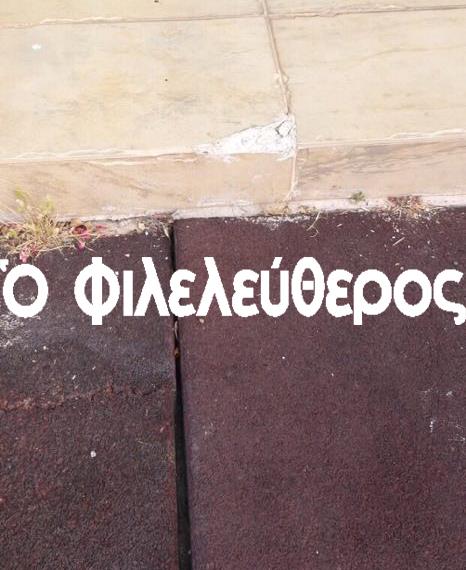 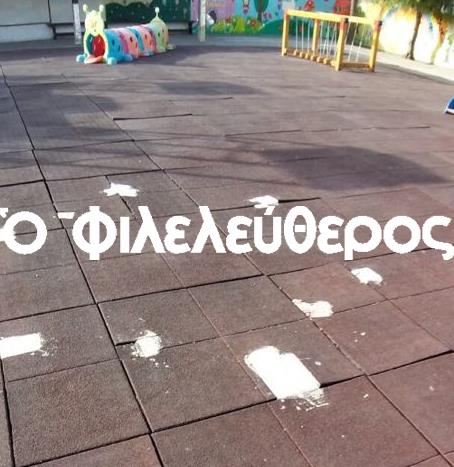 Parents told the website that this is not the first injury in the school, as there are “serious problems” regarding the facilities and blamed the school board for not fixing them.

The website reports that during a meeting with Education Minister Costas Hambiaouris, the government pledged to allocate €10,000 to replace the floor. However, parents and staff say, the school board did not issue a tender for bids in time.

Along with the school’s staff, parents said they contacted the school board numerous times to inform them that the floor in the play area, where the child was injured, is dangerous and asked them to repair it.

Philenews has acquired copies of the letters sent to the school board. They show that both the Parekklisia school board and the president of the Limassol school board were informed about the issue, since February. 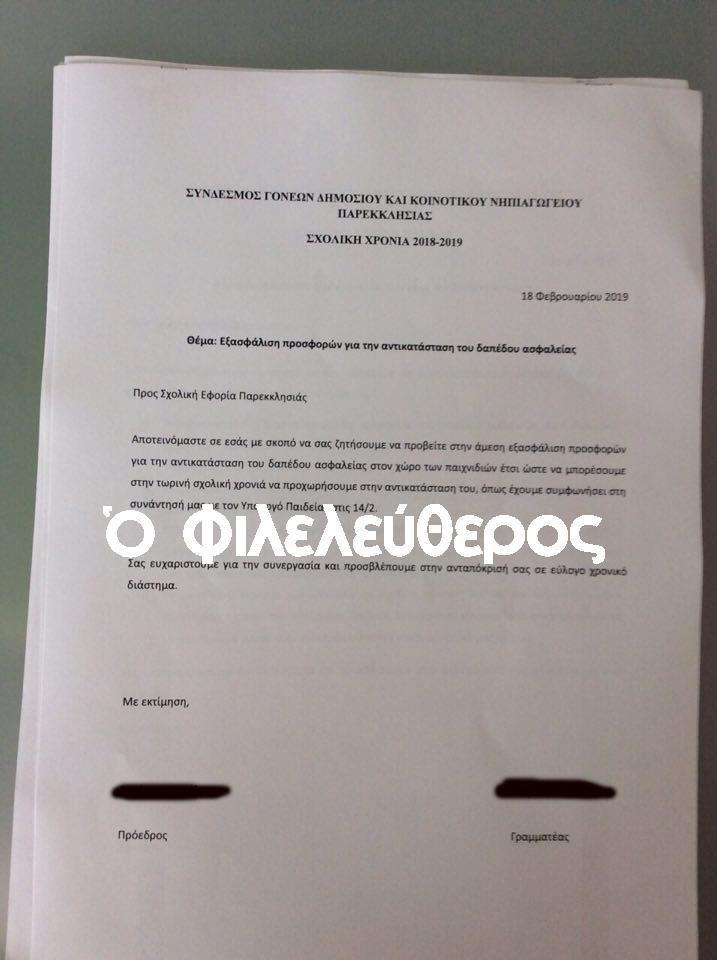 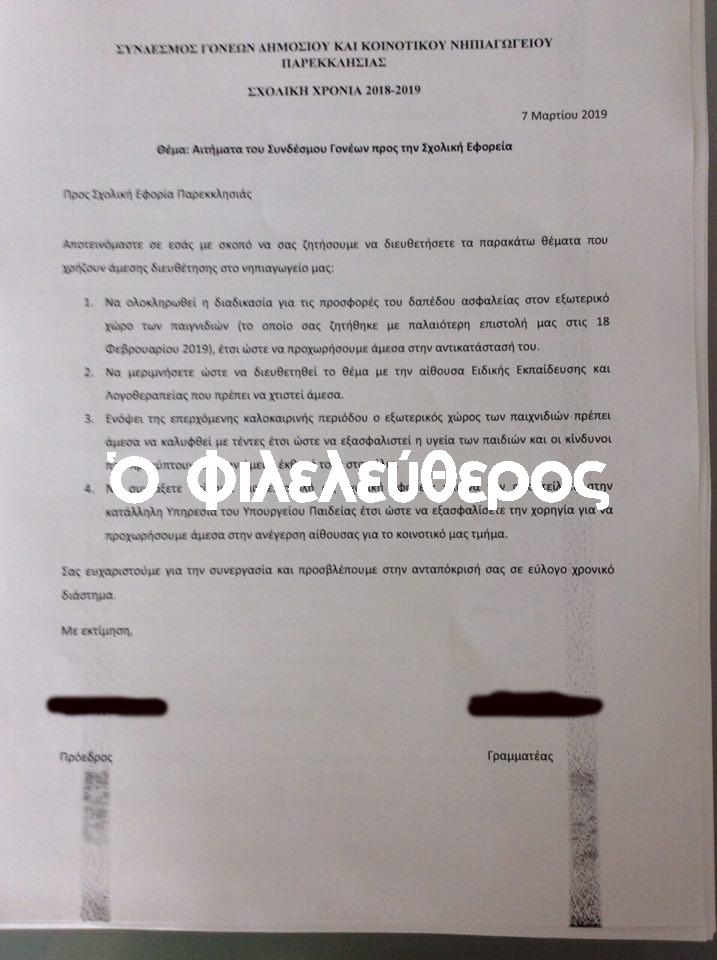 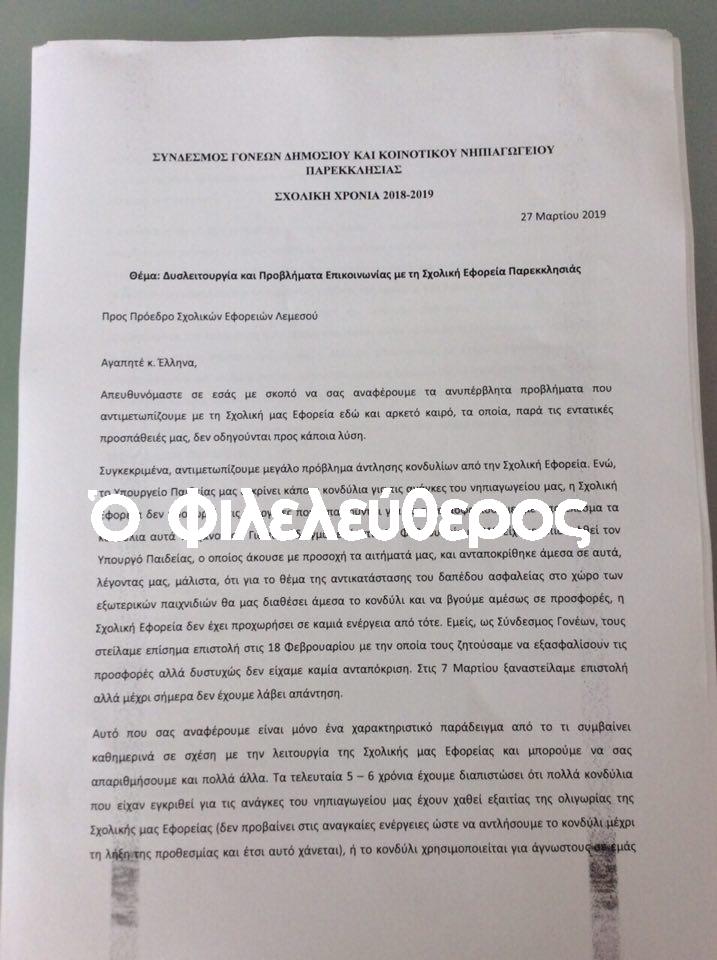 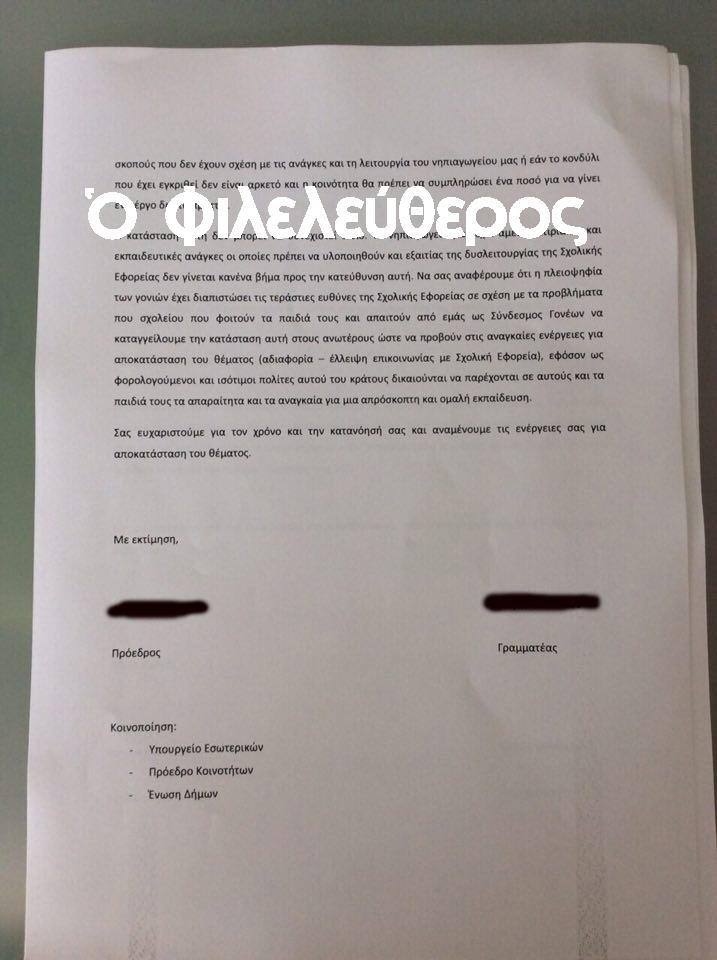 Parekklisia community leader Socrates Pavlou told philenews that “these things happen in schools” and said that the school board is not responsible for the accident. He also blamed the parents for taking advantage of the incident to “stage war against the community council.” 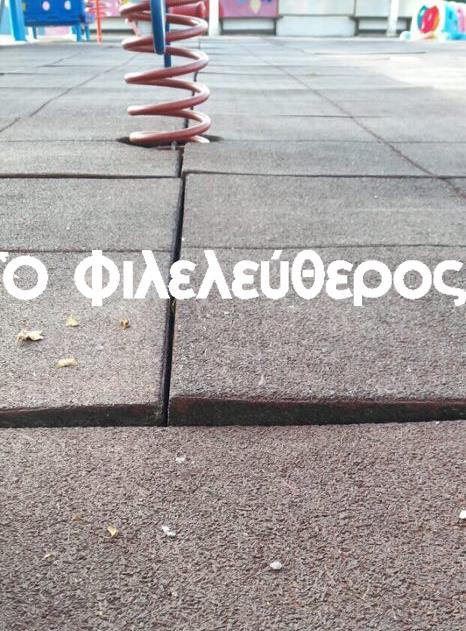